If you grew up with Canadian television during the 90s like me, then undoubtedly you remember channels like YTV. With cartoons galore and all kinds of other cool shows across the board, YTV brought us popular Anime titles like Dragonball, Sailor Moon, and Pokémon back in the day. I don’t think as children many of us noticed these shows originated from Japan since they were heavily edited when being dubbed, but eventually as we grew older, YTV started bringing us uncut Anime. The very first was none other than Mobile Suit Gundam Wing, and if you remember that, then you already know about TWO-MIX.

TWO-MIX was officially my first J-pop experience, without really knowing it or understanding it. I just remember being instantly intoxicated with Just Communication and not quite grasping why. It was because of Gundam Wing that I ended up doing the research and understanding what Anime was. YTV would eventually follow with more titles featuring more Japanese music, opening the door to my fascination with J-pop. Yet, at the end of the day, TWO-MIX has always held a soft-spot in my heart.

The duo consists of Minami Takayama (the vocals) and Shiina Nagano (the music). Their music is very distinct as all of their songs are heavily synthesized and have a very techno upbeat tempo. Their music styling really helped create the identity for Gundam Wing and even future Gundam shows in the series as many of the titles had music with a similar style. Other notable songs from Gundam Wing at that time that surged in popularity were Rhythm Emotion, White Reflection and Last Impression. Minami is the more well-known figure of the TWO-MIX team as she has done and still does voice acting work. One of her biggest and longest-running roles is playing Conan Edogawa from Detective Conan. As such, the Anime made room for TWO-MIX to perform one of the opening themes, TRUTH ~A Great Detective of Love~. While Minami continued to be actively involved with Anime projects as an actress, TWO-MIX shifted away from that world and continued to release independent singles and albums. TWO-MIX continued to put out many compilation albums all throughout the 90s into the early 2000s until they finally drifted off. There was a period of time where they came back with an additional member and formed the band II MIX⊿DELTA, but this only resulted in two small albums. Since then, Minami and Shiina have gone their separate ways, but TWO-MIX continues to release compilation albums every decade or so, the most recent collection being released recently in February 2021.

You might be asking yourself how a group that hasn’t been producing new music can continue to release their music successfully after decades? Well, it’s because TWO-MIX is iconic. The style of music was so ahead of its time before techno really garnered its own following. Minami has a lot of talent, and her voice is quite easy on the ears unlike some J-pop artists who have very peculiar styles. While TWO-MIX had mostly produced fast-paced music, they also composed ballads and love songs too, with some albums being thematic to a certain tone. Although their beats were synthetic through-and-through, there was a lot of diversity to their music over the years, with the added beauty being that they often revisited songs and made alternative versions for their fans to love even more. That being said, TWO-MIX balanced the art making new music that always sounded like their own authentic style. Have you ever had that problem where you listened to an artist’s album and there were several songs you just didn’t like, or you feel didn’t suit the vibe of the album? That never happened to me with TWO-MIX and every song always flowed into the next; I can’t think of any song I can say I outright didn’t like. This is what I feel makes their periodic compilations a continued success in this day and age.

TWO-MIX has a new YouTube Channel up now that is uploading new content, so this is a wonderful time to jump on the bandwagon and revisit their music. In celebration of their 25th Anniversary, they just released the album All Time Best which features 3 CDs and 1 Blu-Ray disc. It’s a bit pricey, but it’s an amazing item to add to your collection if you’re a fan. I just received my copy and it’s so pretty!

TWO-MIX never made any true music videos featuring themselves, but this was the closest thing to that. They entitled it White Reflection The Movie, although it really is just the length of the song and nothing more. On-screen we see Anime-styled versions of Minami and Shiina living their lives as musicians, but it appears something is missing. A mystifying light appears to them with a message that lures them on a journey to discover its secrets. By the look of it, it unlocks their true potential as musicians in the end. It’s a very cute video all-in-all. Below are two versions upscaled in HD for the recent All Time Best album in honor of the 25th Anniversary. The videos are the same, but the audio differs where in the first one features a new mix for the 25th Anniversary and the second one features the original song. 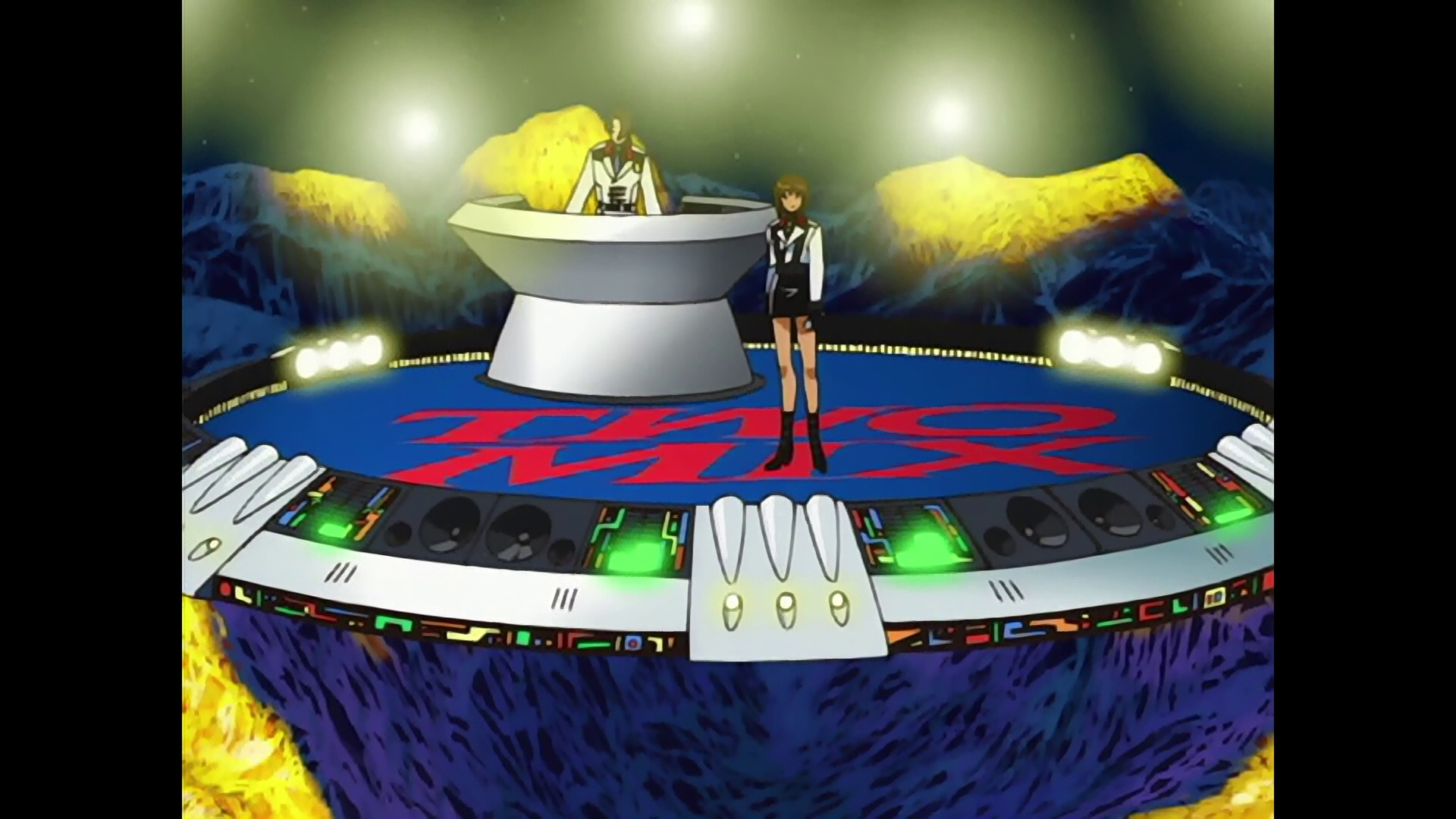 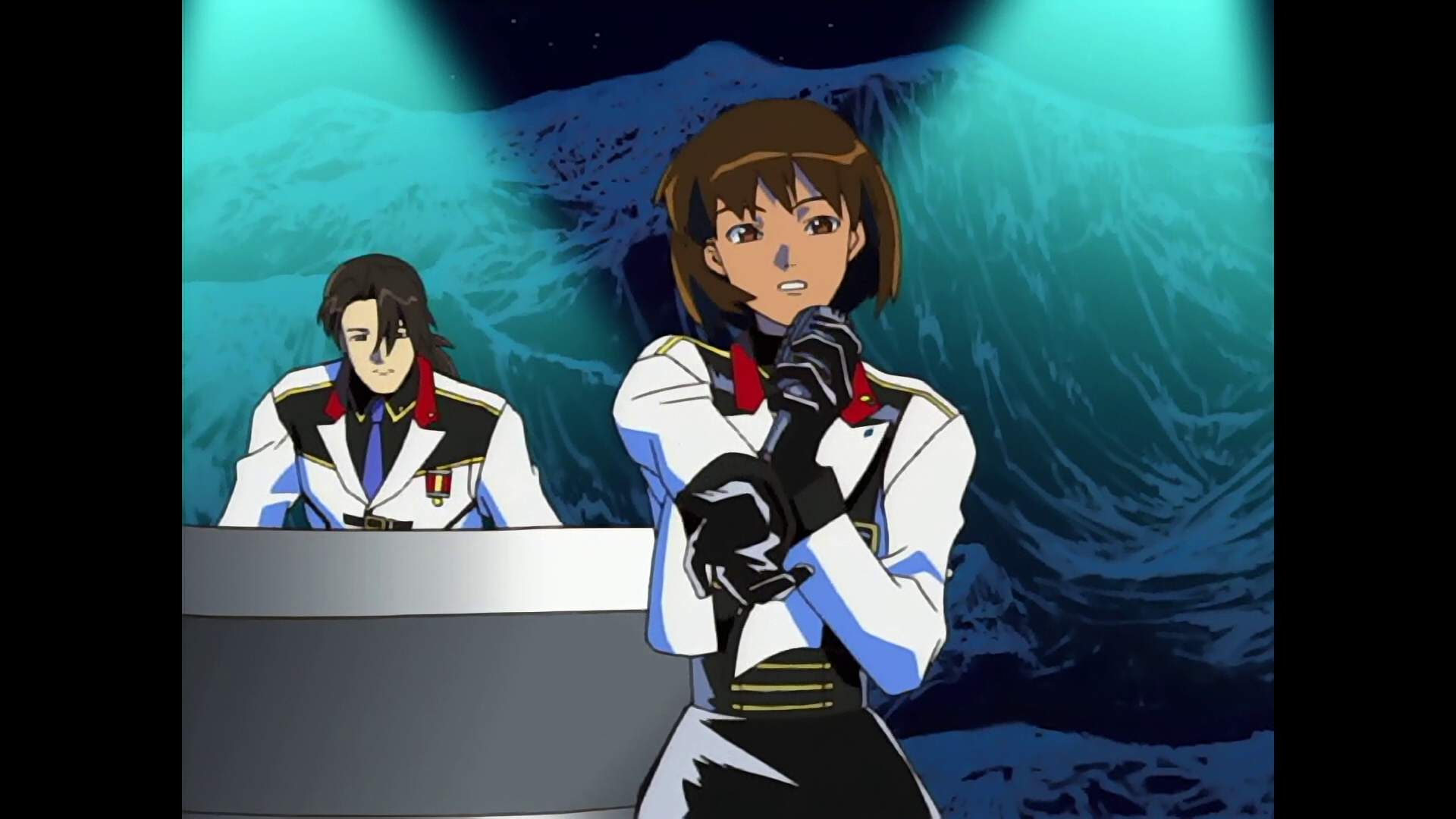 It would be an absolute shame if I didn’t share the videos where everything started. I didn’t necessarily think Gundam Wing’s storyline was the easiest to follow nor most interesting, but the beautiful animation accompanied by these two tracks from TWO-MIX made it special. I’ve opted against sharing anything from Endless Waltz since it might spoil things for those interested in watching for the first time. Cheers to one of the most iconic Opening Themes out there! 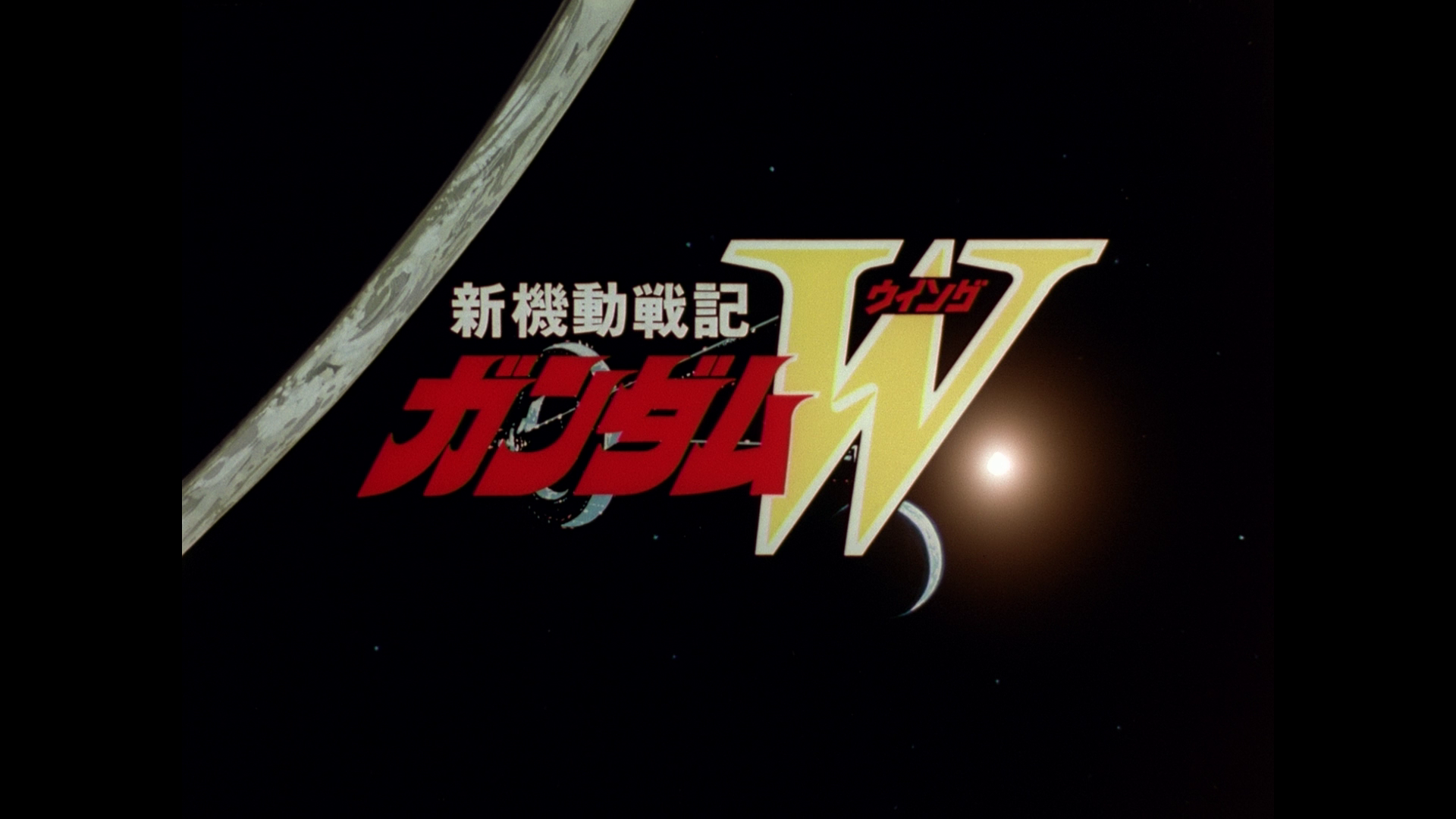 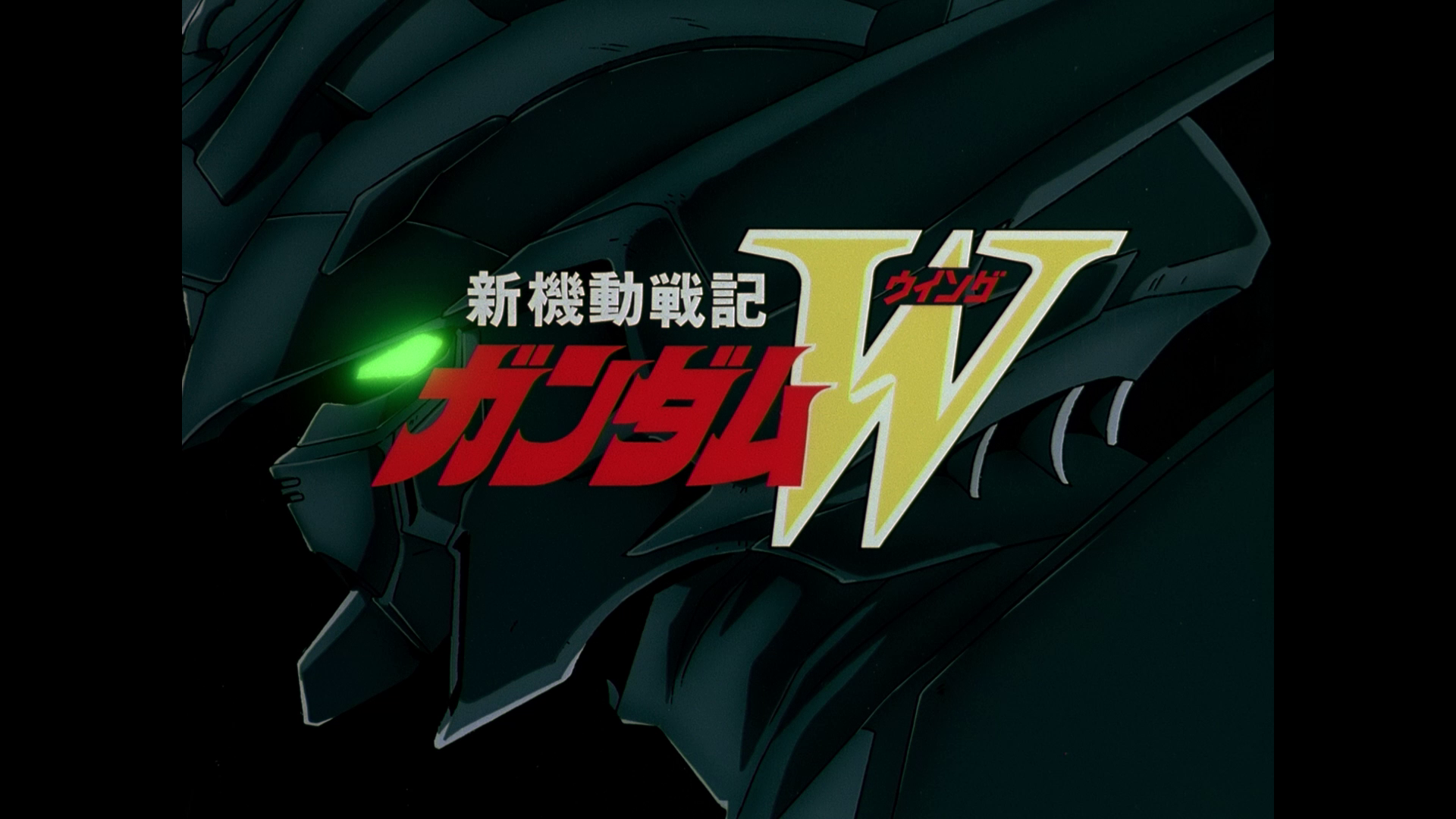