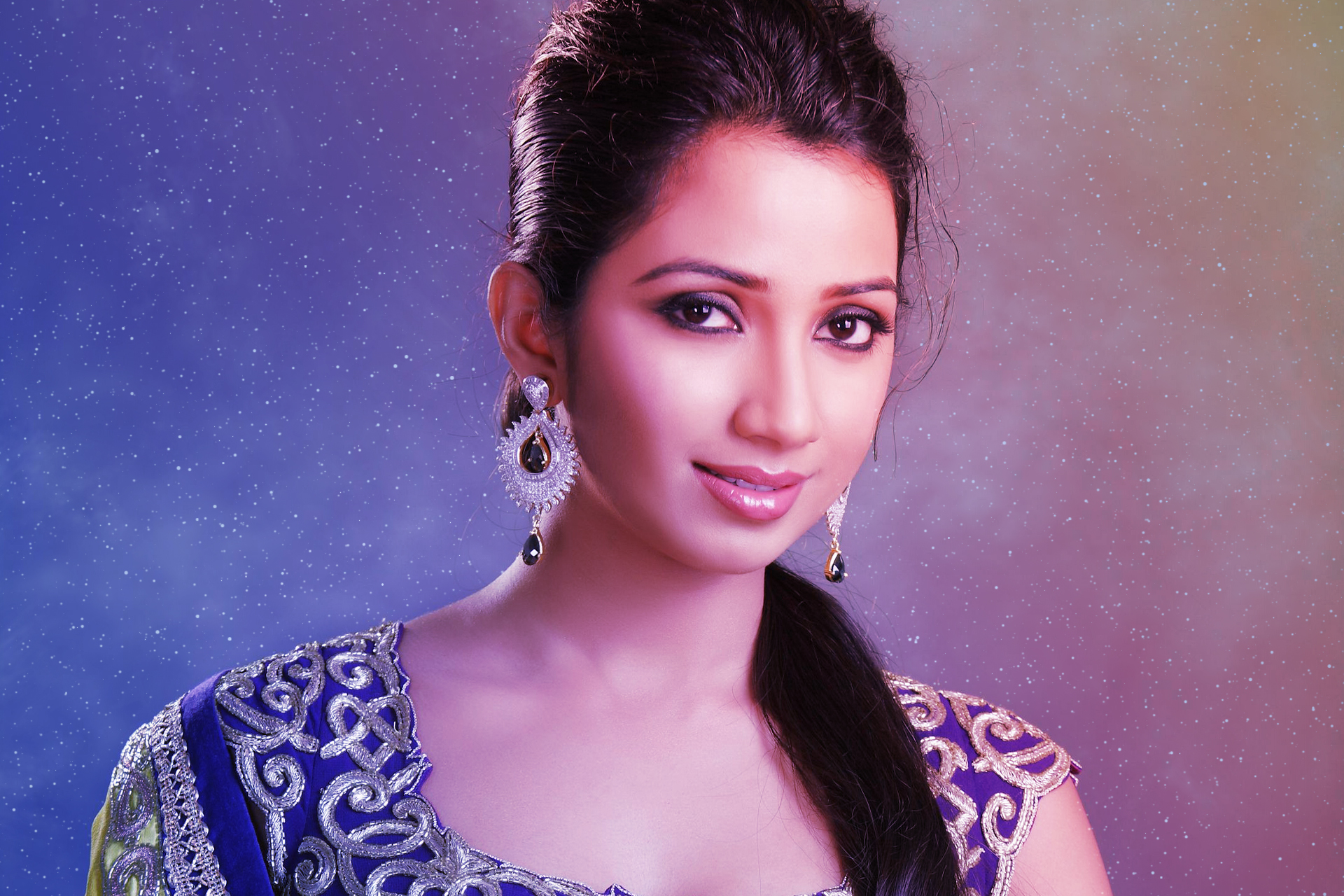 Shreya Ghoshal is one of my absolute favourite singers in existence. I fell in love with her voice since the moment I heard it. The best word that comes to mind that describes her voice is angelic. She was classically trained since she was just a small child and has an immense vocal range with the ability to hit extremely high notes. Her voice is soft and calming, no matter what sub-genre of song she sings. There have been quite a few female artists over the last decade who have tried to imitate or compete with Shreya’s vocal range, but the fact is that none compare. In fact, I do not like that Palak Muchhal steals as much thunder from Shreya as she does. What sets her apart from her competition is her ability to step into a wide array of song-types. Initially, she lent her voice to songs that had more traditional musicality, starting her career with Silsila Yeh Chahat Ka. Shreya stormed in at a time when singers like Lata Mangeshkar and Alka Yagnik stepped away from the industry, so her voice carried many of the romantic songs of the later 2000s. Shreya really blew us all away when the song Mere Dholna Sun debuted, carrying some of the most impressive and complex scales ever. Further down the years, Shreya demonstrated new flexibility by performing very upbeat item numbers, like Chikni Chameli. Unlike her predecessors. Shreya began to embrace public lifestyle more and more as she partook in several singing competition shows in India and started doing yearly concert tours. I personally have seen Shreya perform live three times now, and she is just as amazing and talented in person.

A few years back, Shreya decided to take a path that only so few Bollywood playback singers have ever done; she started her own solo music career on the side. While she still supports the film industry, Shreya has released some stellar independent tracks of her own like Dhadkane Azad Hain and Tere Bina. Below is one of her latest singles, Nah Woh Main.

I could go on and on for days about my love for this girl, but I think it’s time for you to just take the plunge and sample some of her music. If you like, you can always check out more content via YouTube Music and her YouTube Video Channel.

This track was composed by Shreya and her brother Soumyadeep Ghoshal. The reason I want to feature this particular song is because it’s such a departure from the Shreya we all know and love. Shreya has always performed and composed music that pulls from traditional Indian instrumentation, but this song is a completely Western/new-age beat. I always felt that she would never do it because it wouldn’t suit her, but alas, I am SO in love with this song. Even the music video is so out of the comfort zone I’m used to seeing Shreya in, what with the boyfriend, dates, and her modern look. I don’t know why I had this perception that Shreya was somehow not Western like the rest of Bollywood is trying so hard to be. Perhaps I was hoping she wasn’t, but this composition truly surprised me for the better. There simply isn’t anything she can’t do. You can watch the music video below. 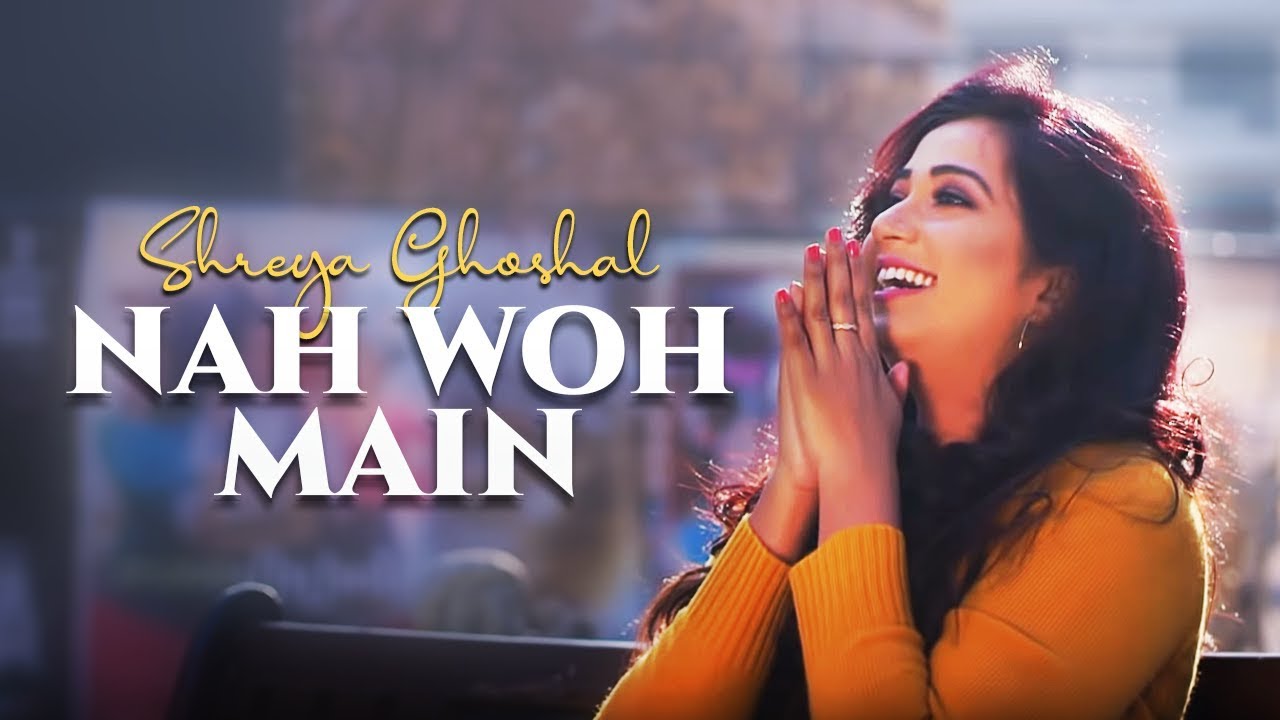 “Women of Rajasthan Who Made Big in Life” Rajasthan Tourism Buzz, rajasthantourismbuzz.wordpress.com/tag/shreya-ghoshal.