Pretty Guardian Sailor Moon Eternal marks the 4th installment of the new Sailor Moon Crystal Anime series. As opposed to airing as webcast episodes, this particular season of the show will debut as two separate movies. While the first part was set to debut in 2020, COVID-19 impacted the production schedule and pushed the first release date to January 8th, 2020. Part 2 is set to follow a month later on February 11th, 2020. 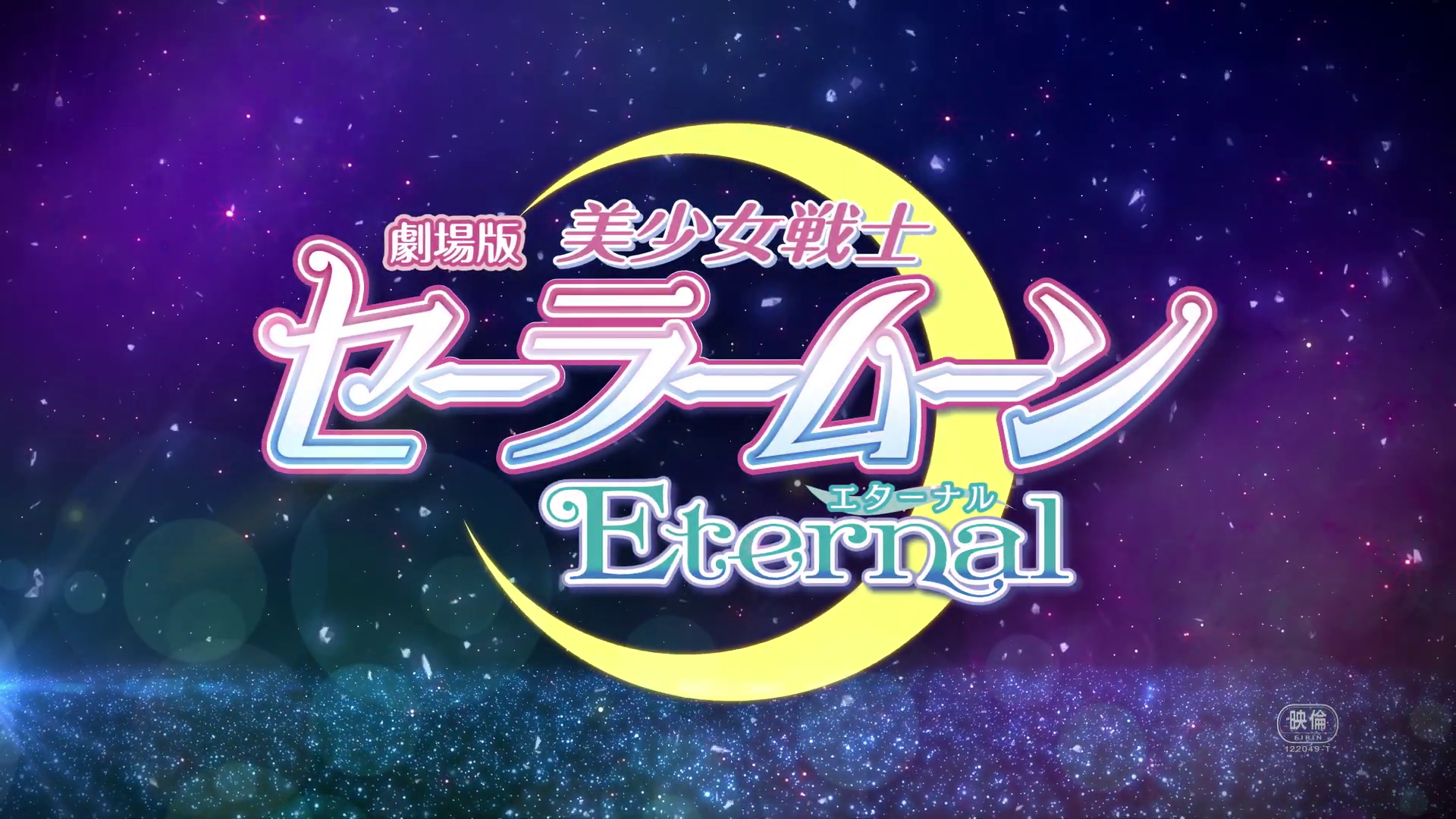 Sailor Moon Crystal has been known to be closely adapted from the Manga, unlike the original Sailor Moon Anime from the 90s that had a lot of filler content. For this reason, many fans are excited to see what this version of the events will look like on the big screen. The first preview released by the animation studio TOEI Animation unveiled the new character designs (seen below), as each season thus far has had a different style due to changes in directors. What’s especially exciting about this film is that the original animation director from the 90s Anime, Kazuko Tadano, has returned as animation director. The corresponding season from the older Anime that matches Eternal would be Sailor Moon SuperS, which covers the Dream Arc from the original Manga.

In the previous season of Crystal, Sailor Moon and friends defeated a menacing enemy with the help of some new allies, the Outer Sailor Guardians. Combing their powers, Sailor Moon transformed to become Super Sailor Moon, alongside her daughter from the future who became Super Sailor Chibi-Moon. The season ended as the girls entered their senior year at school with life returning back to normal. In the final moments of the last episode, the friends are seen observing a rare eclipse event when Usagi and Chibi-Usa hear a strange bell. It can be assumed that what they turn around to see will be Pegasus, a magical flying horse that aids them in the next storyline. 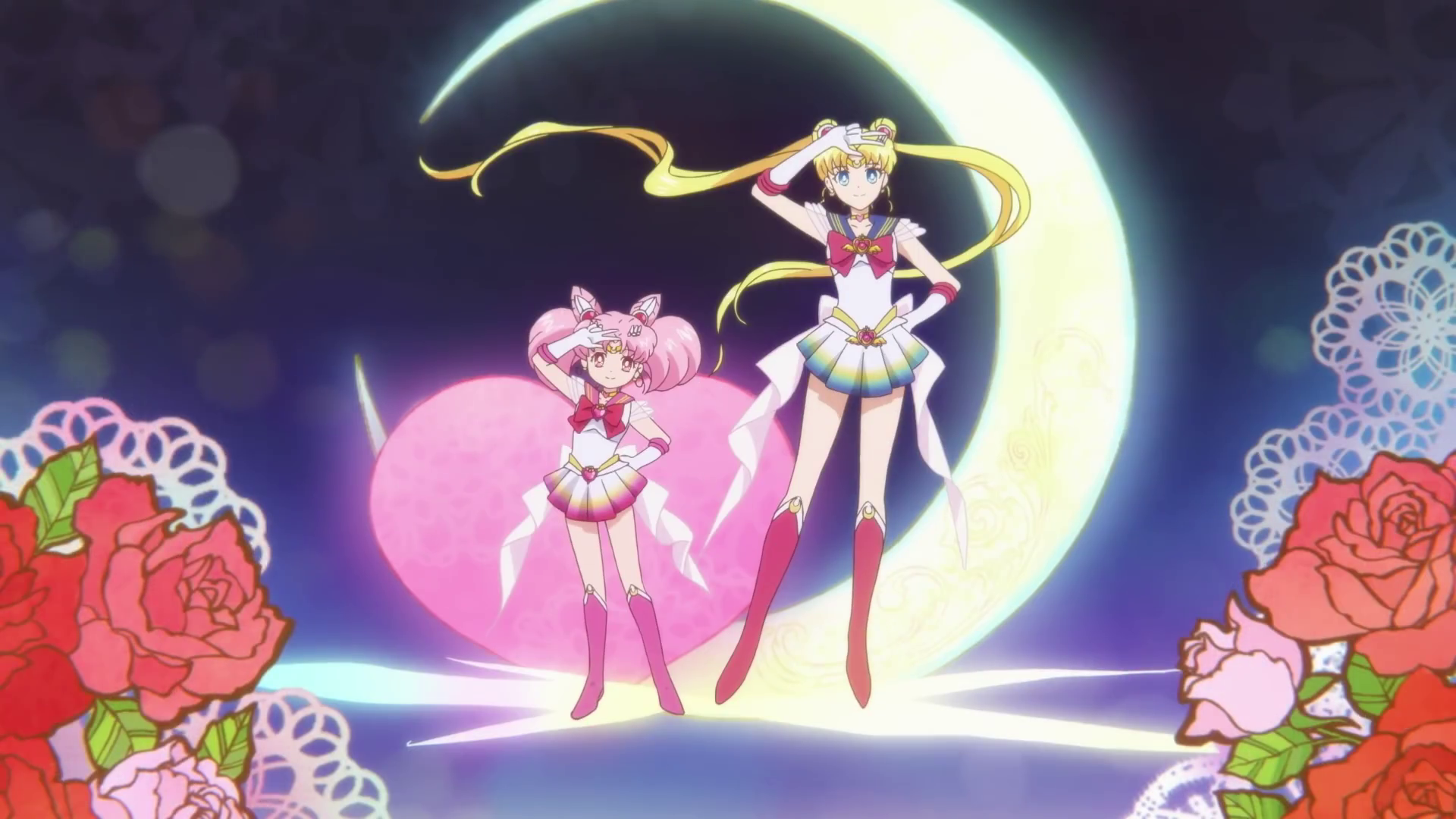 As seen in the first trailer and the clip above, this season of Crystal seems to really pull on elements from the past with the attacks and transformations looking identical to that of the 90s Anime. As usual, Kotono Mitsuishi returns for her role as Sailor Moon, adding further familiarity to the new series. With only a few months left to go, fans are still patiently waiting to see a more formal trailer for the first movie at least. Recently TOEI showcased casting and designs for the supporting characters this arc, like the Amazon Trio, Amazoness Quartet, and Helios. For me, personally, it’s the key visual artwork below that I’m completely in love with.

A new sneak peak has been released! The clip below features our first look at Zirconia. Apparently viewers are being asked to guess who the voice actress is. There is also rumors of a full trailer releasing next week. Exciting! 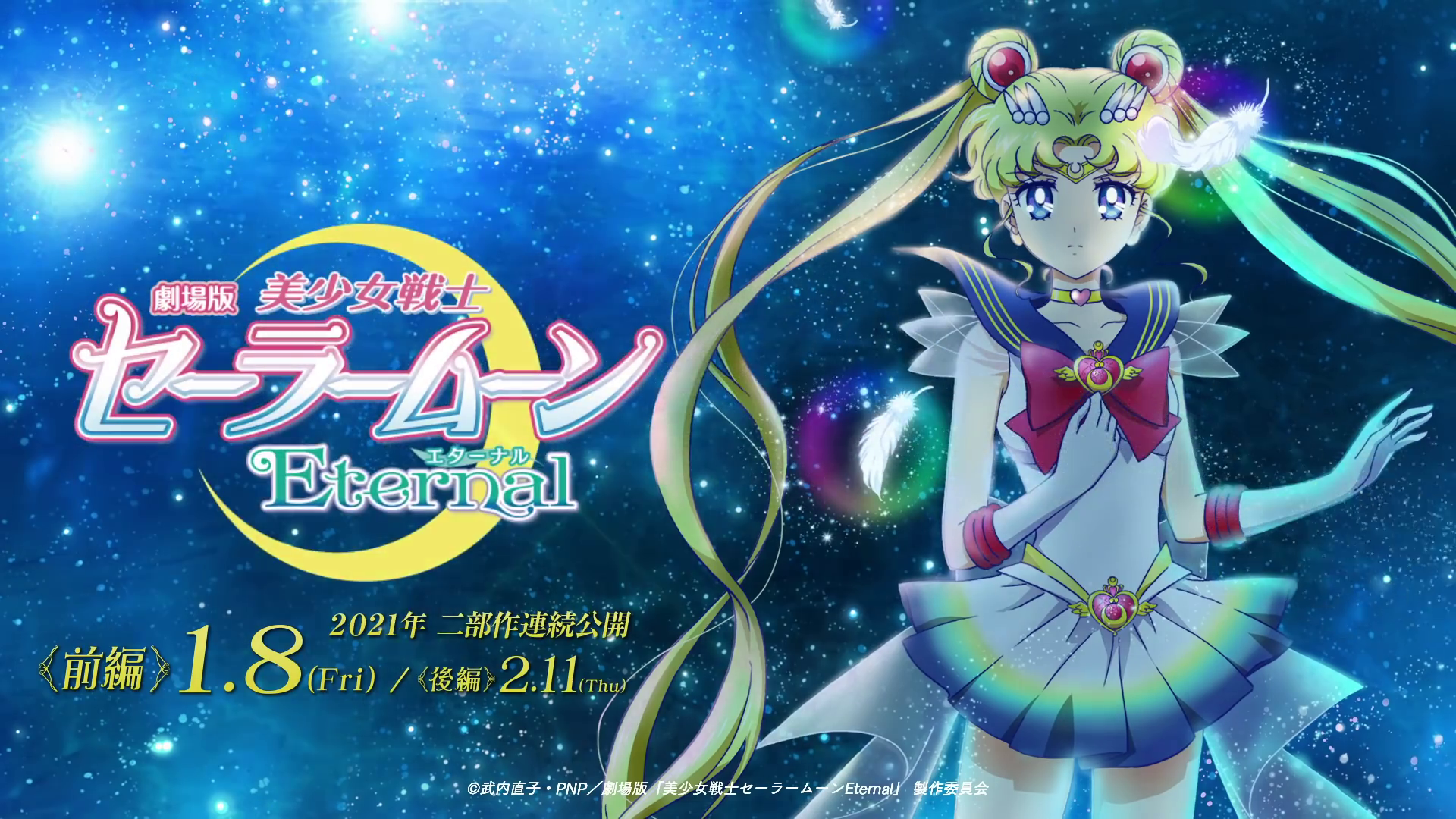 More news to come as updates are made available! 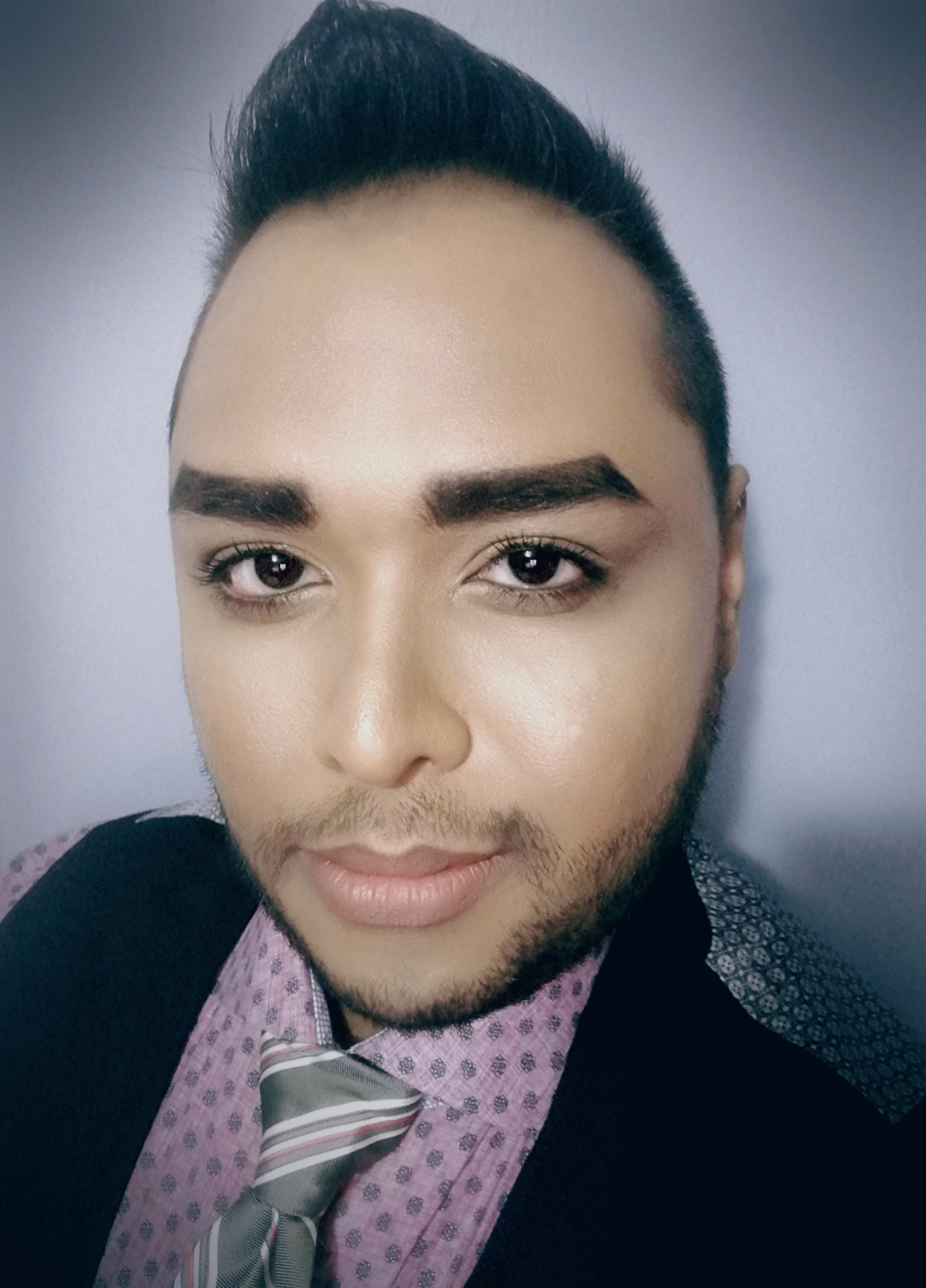