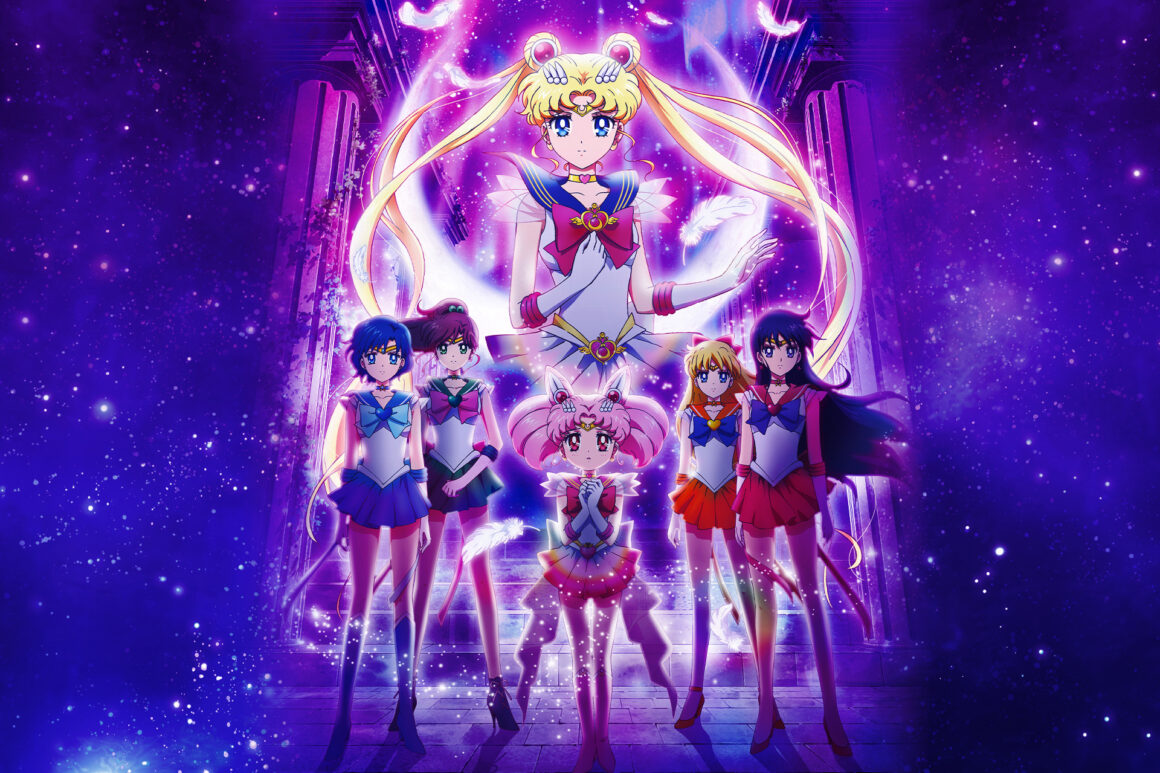 It’s been well over one month since Sailor Moon Eternal made its worldwide debut via Netflix, so now that you’ve all had enough time to watch both parts, I have come to share my thoughts and opinions! This is going to get very spoilerific, so turn back now and leave if you have not yet watched the films! That warning out of the way, if you have no idea what Sailor Moon Eternal is, please check out my dedicated page here for all the info you would ever need. That just saved me from having to do a long introduction (as I usually do). I’m going to approach my review from a pros and cons perspective and list out my thoughts. I know how sensitive my fellow Moonies can be, so please keep this in mind: these are simply my honest thoughts and opinions. They are by no means ‘correct’ or factual, and I absolutely love Sailor Moon, so do not get butthurt. Perhaps we’ll have some common points?

The Things I Liked

The Things I Questioned

Please believe me when I say I did not intend to write this much. I know I can be long-winded, but even I surprised myself here. What I didn’t write about above is how monumental the international premiere of Sailor Moon Eternal was for me. At the time, I booked off a couple of days just to watch, re-watch, and absorb the films. Despite the things I questioned or did not particularly like, I cried throughout and felt genuine happiness. When I think about the things I never thought would be possible, I sit here baffled at how everything turned out. I remember the early 2000s when Sailor Moon all but disappeared from the world and fans were told it was the end of the line. In the last 10 years I’ve been able to buy all new collectibles, view the entire series re-released in 1080p, hear Sailor Stars dubbed in English for the first time, watch the Sailor Moon movies in theaters, see a live musical in New York, experience a brand-new Anime series dedicated to the Manga, listen to new music compositions, and now be a part of the international world premiere of Sailor Moon Eternal. How could I not be emotional? This is more than I could have dreamed of. Within 2022 marking the 30th anniversary of Sailor Moon, I really am hoping there is more to come. Even if you’re not a die-hard fan like myself, please support the cause and head over to Netflix to watch and re-watch Sailor Moon Eternal. We have one more Manga Arc to cover and, trust me, the best is yet to come! 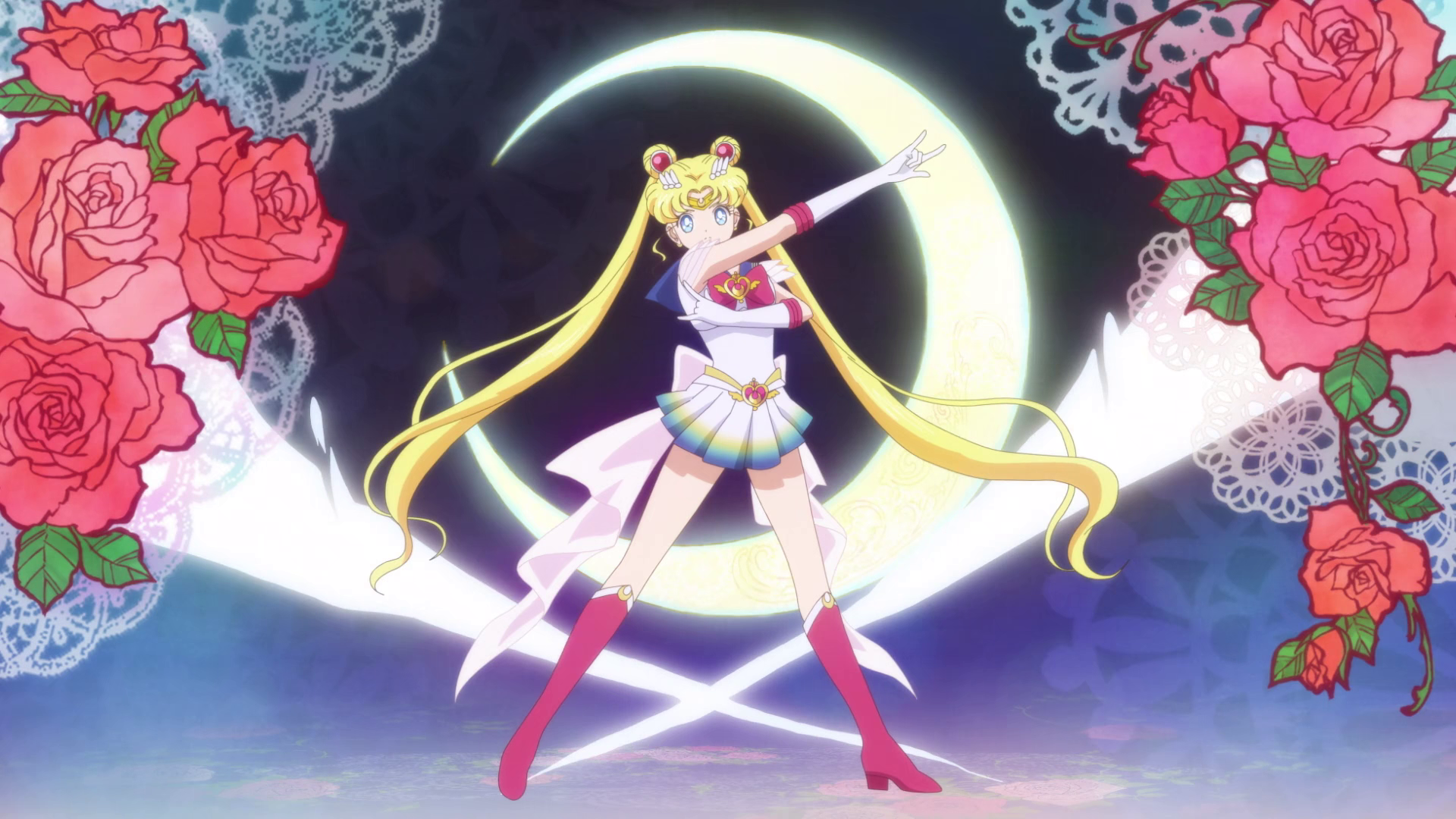 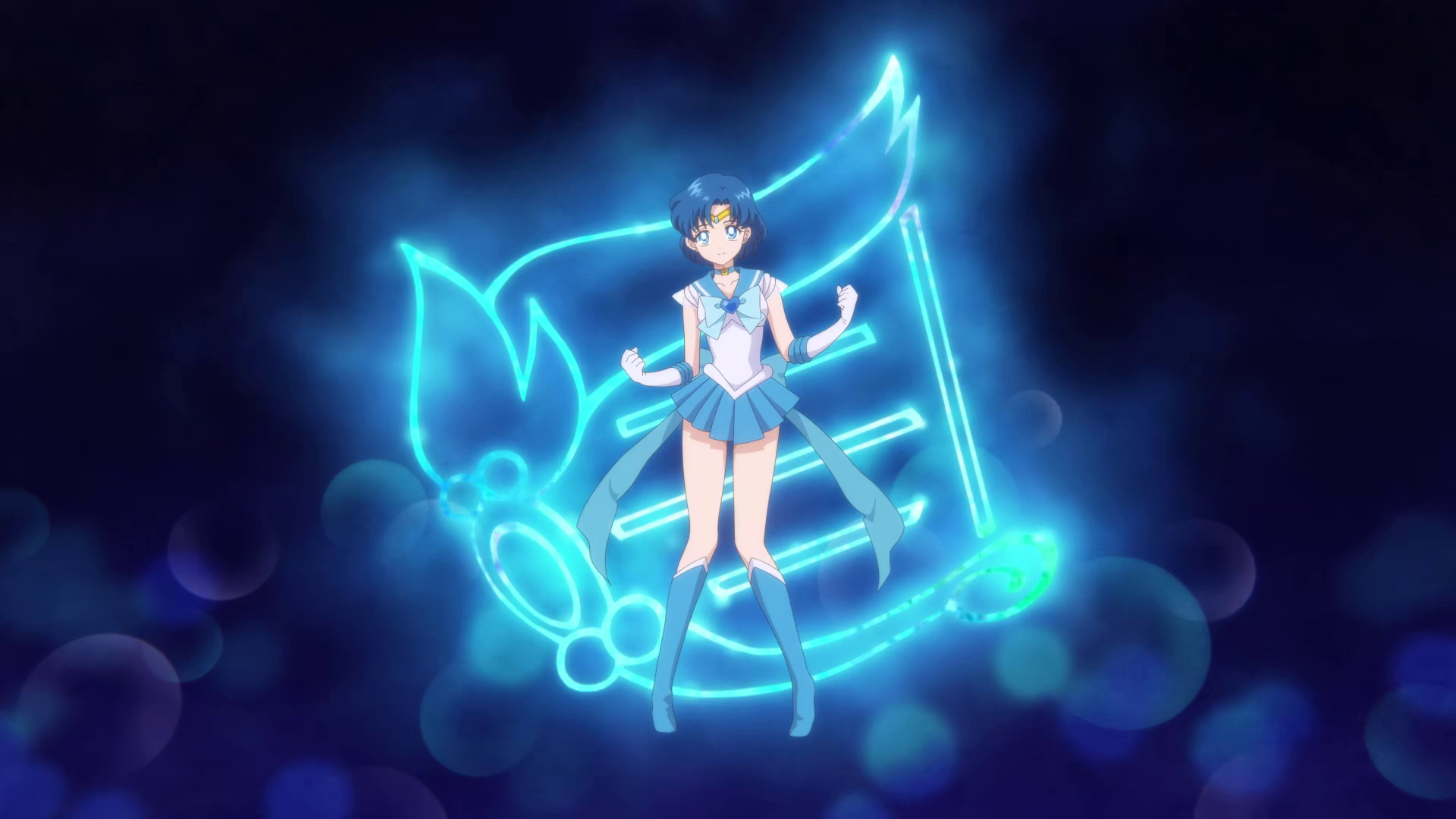 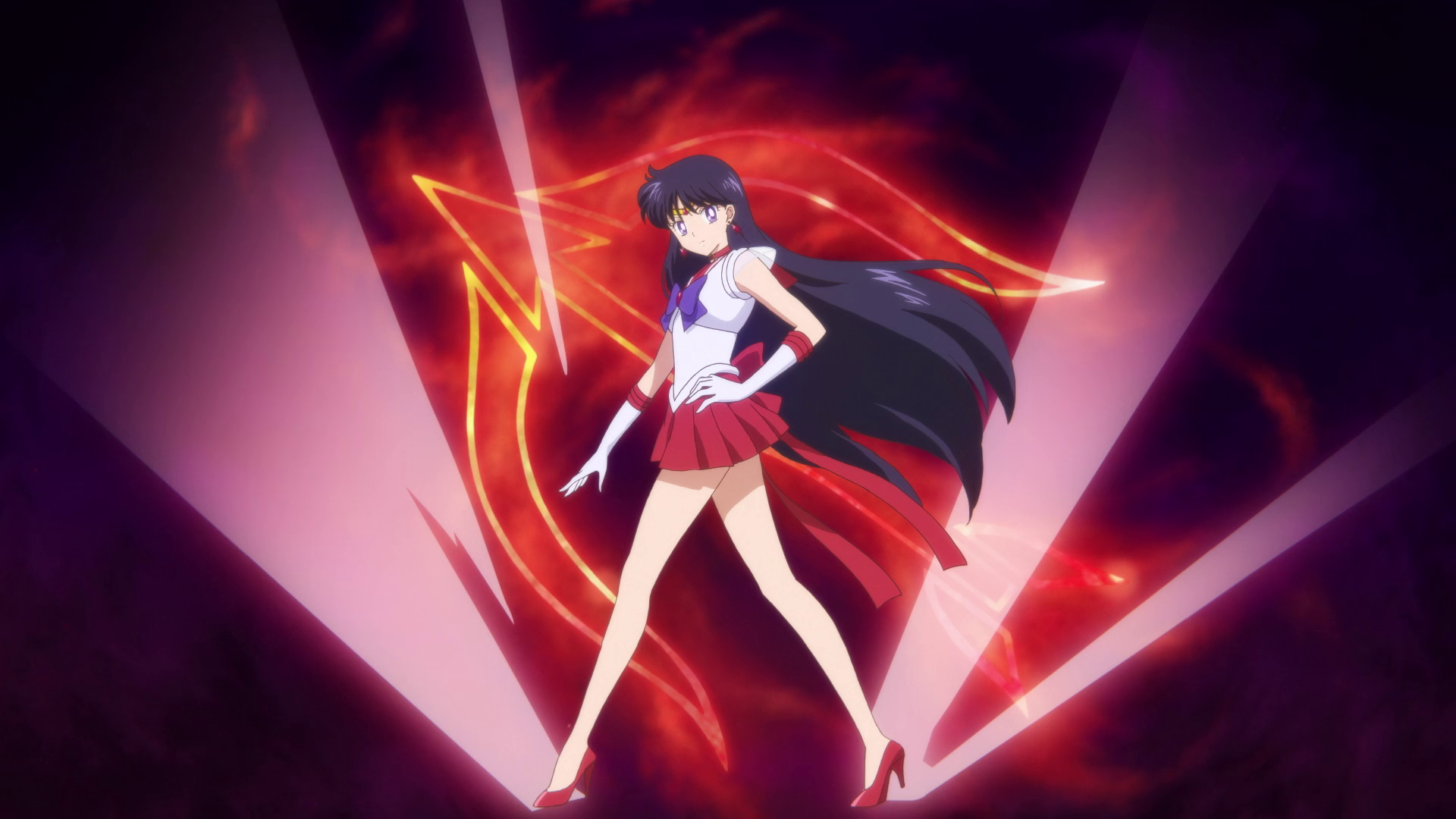 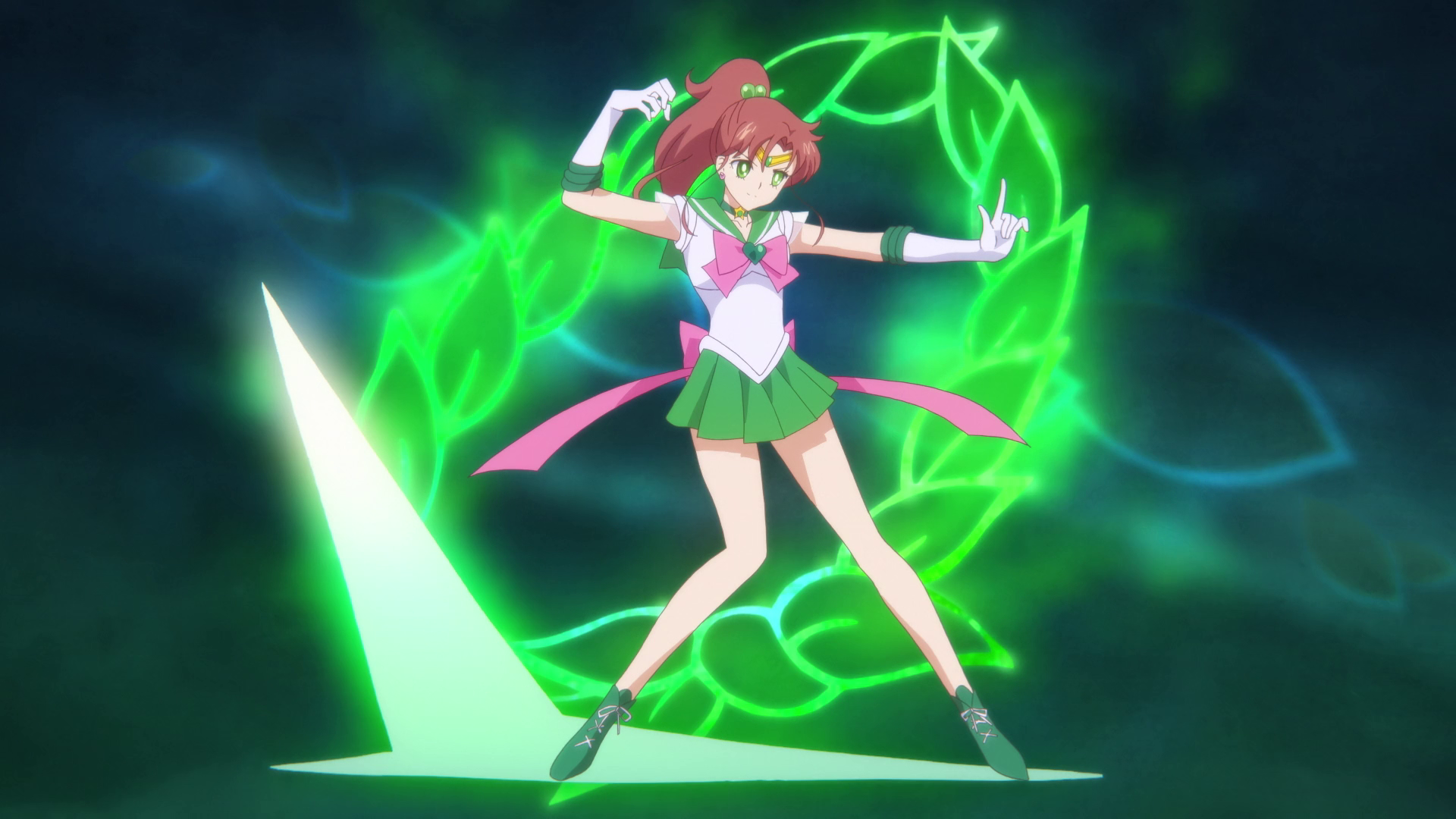 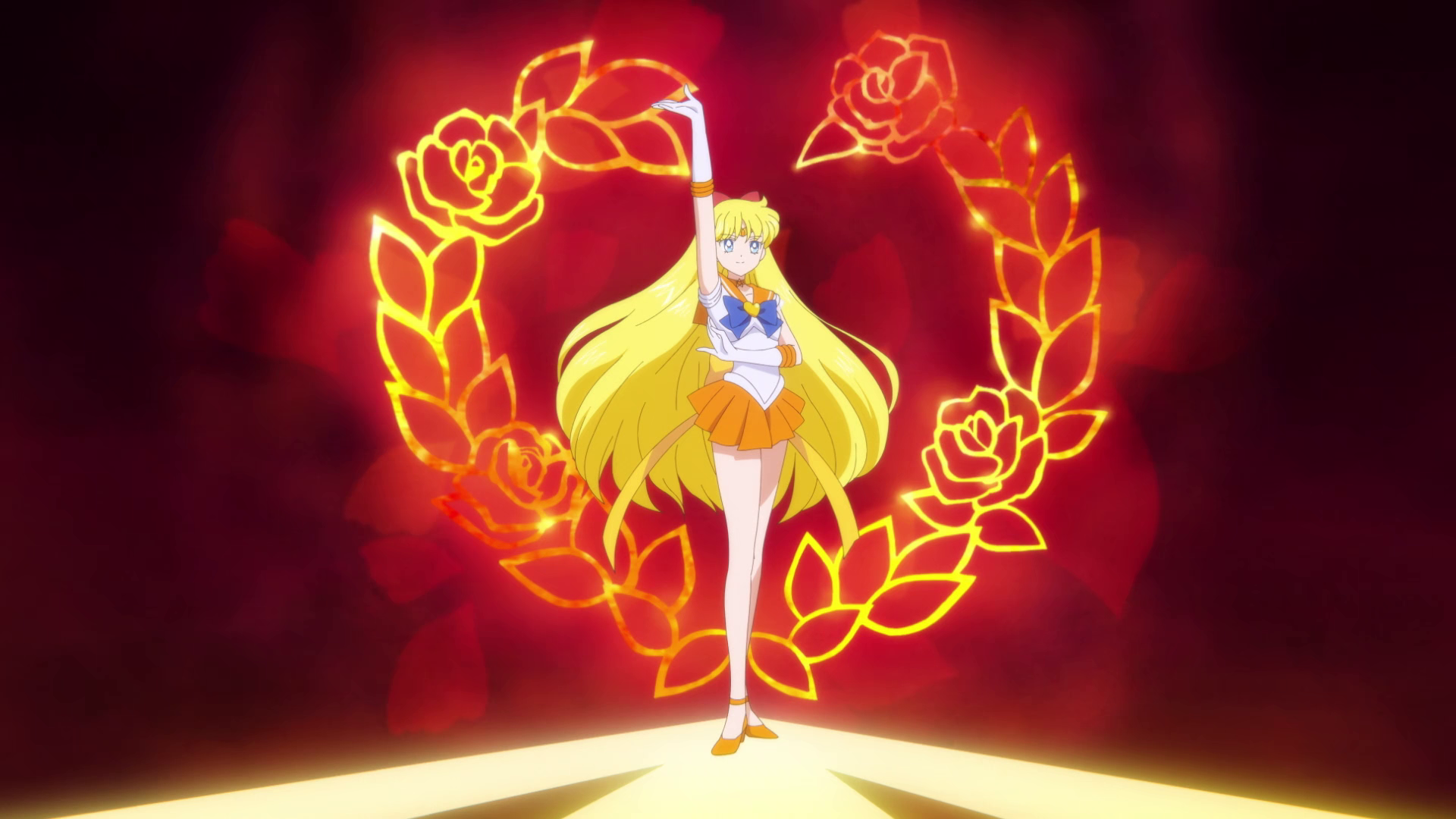 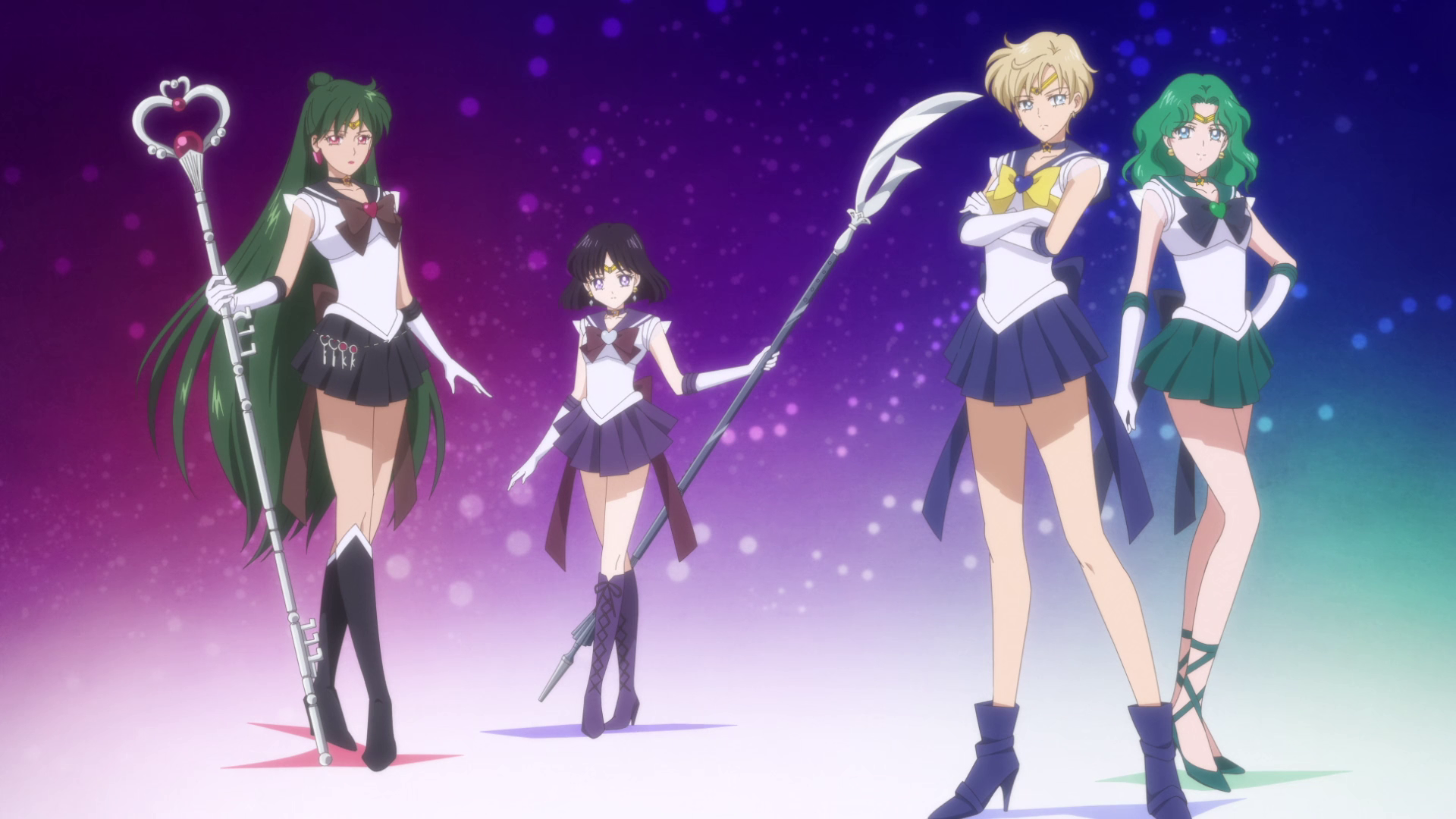