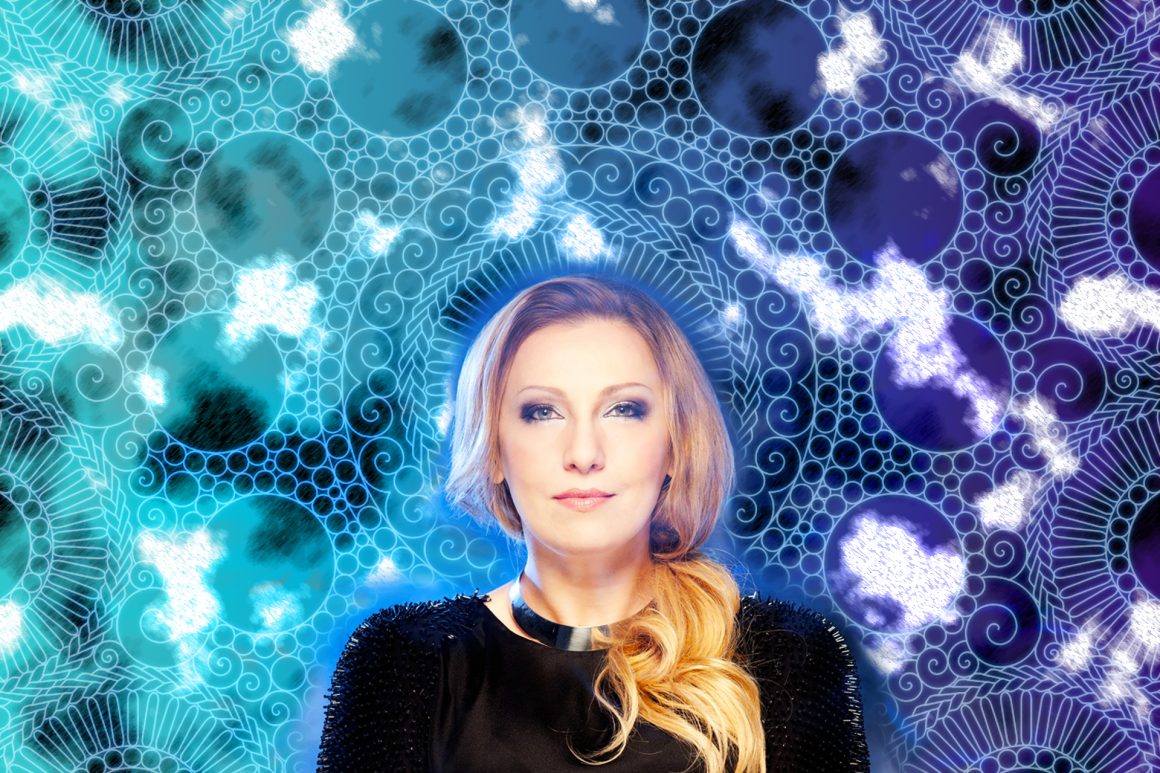 All these years later, I still feel the void that ORIGA left behind when she passed away. Aside from being an absolute beauty, it was her voice and background that made her truly unique to this world. It was composer Yoko Kanno who brought the Russian singer (properly named Olga) into the Anime universe for the now infamous project Ghost in the Shell: Stand Alone Complex. In the series set in a techy future, ORIGA performed several of the energetic theme songs for the show, alternating between English and Russian lyrics. However, fans of her music and career will say that her vocalization skills and versatility truly was unique. She often used a type of vocal belting in some of her songs, adding a very cultural flare to her music. ORIGA’s many albums were released in Japan and she did sing in Japanese as well, so one might say she was a type of J-pop artist. In the later part of her career, she gained popularity by performing several background pieces for the game Final Fantasy XIII-2. Unfortunately, she was only 44 when cancer claimed her life far too early.

ORIGA meant a lot to me. I had fallen in love with her voice from the very first time I heard it. She was my first real introduction to music sung in Russian, and I found it utterly beautiful. There was a time when I went bonkers and downloaded all of her CDs just to absorb as much of her as possible. ORIGA really inspired me once upon a time to further develop my video-editing skills. I once made an AMV based on the Anime Elfen Lied using her song Serenata. When I went on to work on my fan project Sailor Moon UNIVERSE, I sampled three of her tracks in the series (Diva, Ame, and Aney, Unborn Child). The latter song was one of her most beautiful works in my opinion. I’m not sure how personal it was to her, but the lyrics took a bold stance on bringing new life into an unjust world.

There isn’t much more I can say at this point as her career, to me, feels incomplete. I’m sure there was more for her to do, but life can be fleeting sometimes. As such, there’s really no specific online channel to listen to her music these days. The good news is that most all of her songs have been uploaded by various users to YouTube. It’s sad that I cannot use this page to share any new music, but given the impact she made on my life and many others, I just had to dedicate a space to her. Rest in peace Queen.

Ghost in the Shell S.A.C. Openings

There may be one single ORIGA music video floating around and the quality is abysmal unfortunately. So let’s take it back to where it all started, with Ghost in the Shell S.A.C. ORIGA had a hand in writing both songs and they’re both great. I just love her fusion of English and Russian. I think this was a real representation of diversity for a country like Japan, no thanks to Yoko Kanno who weaved together different languages for the vocal tracks in the series. I hope you enjoy these and check out ORIGA’s other music! 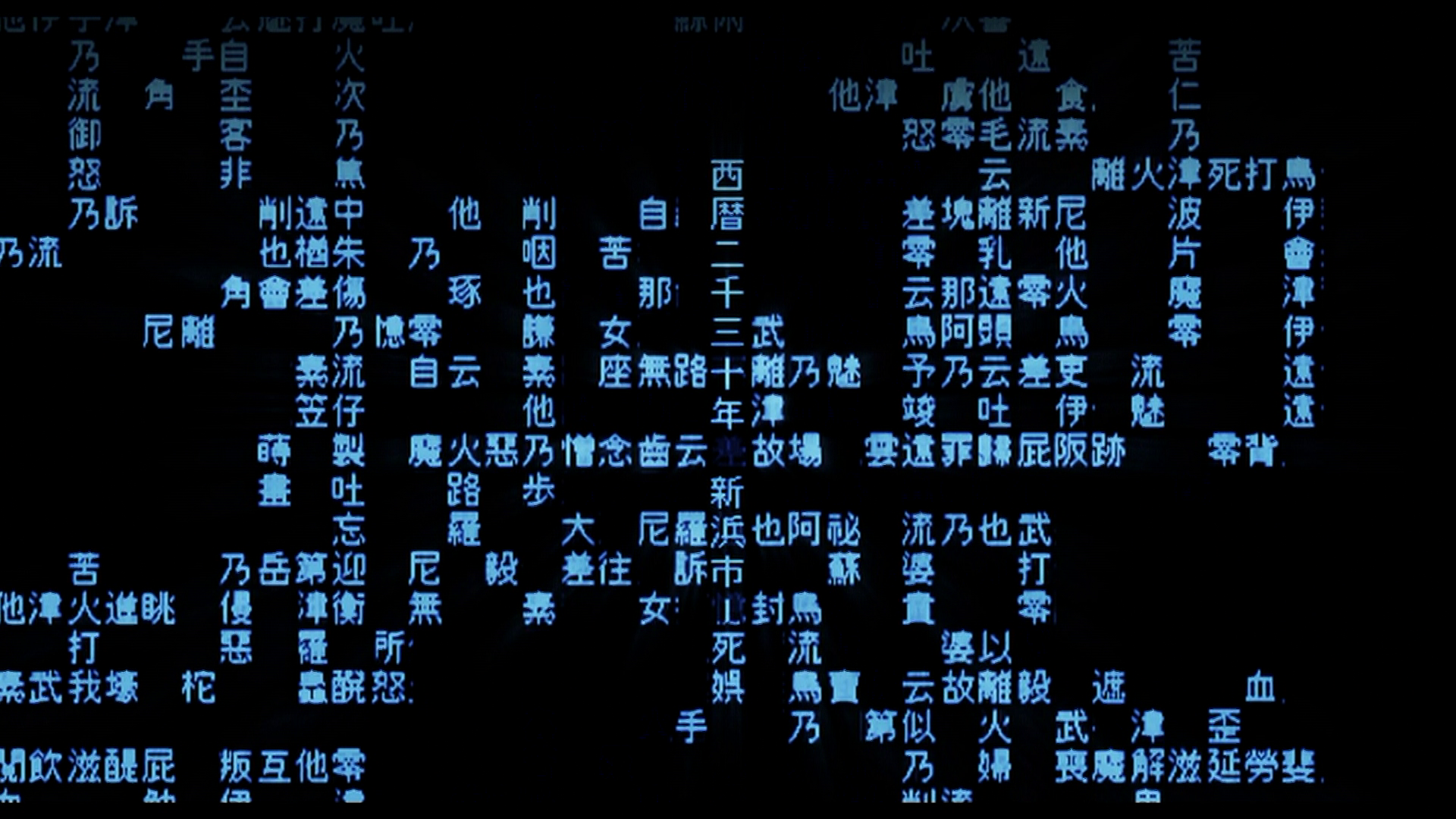 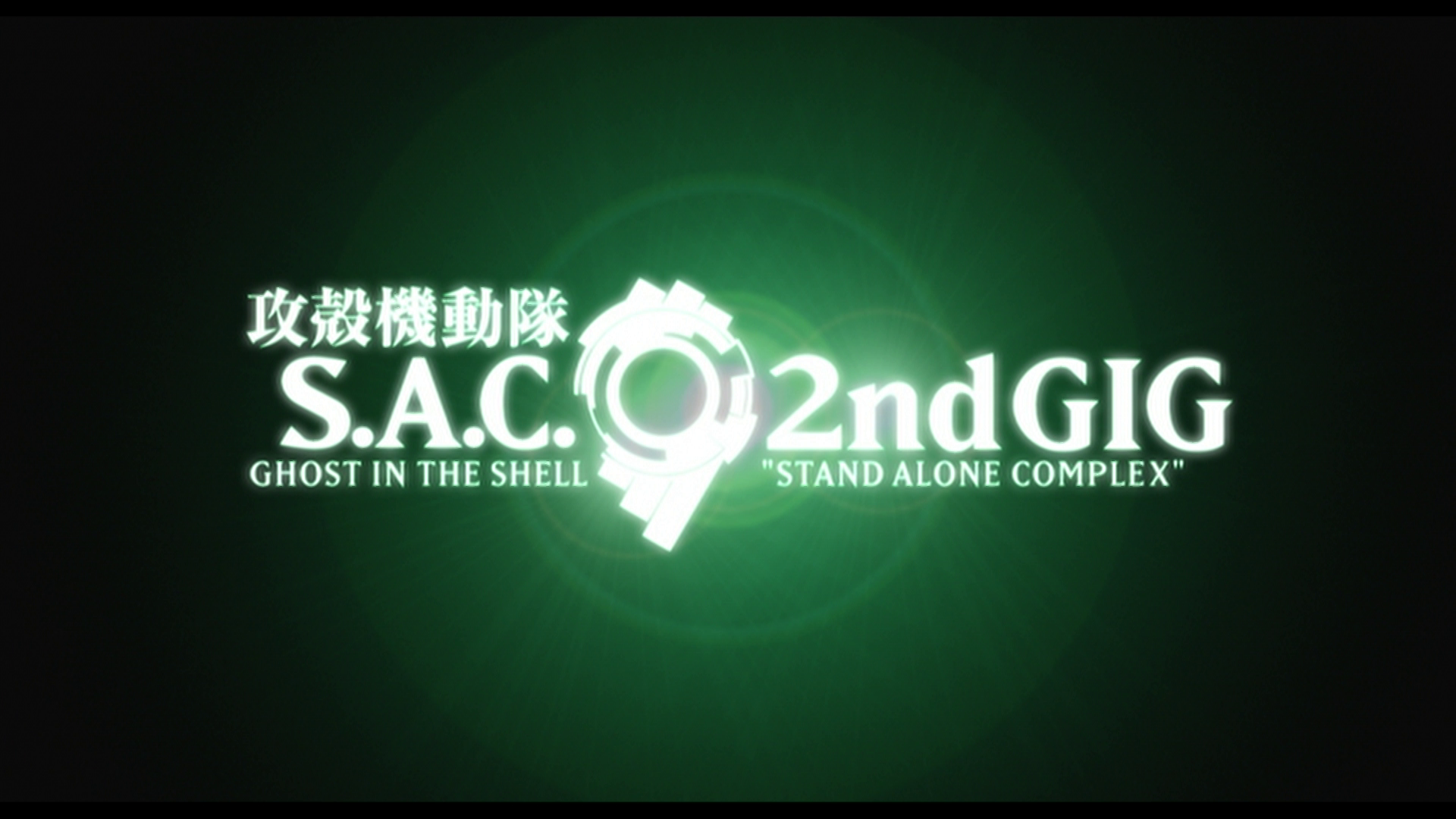