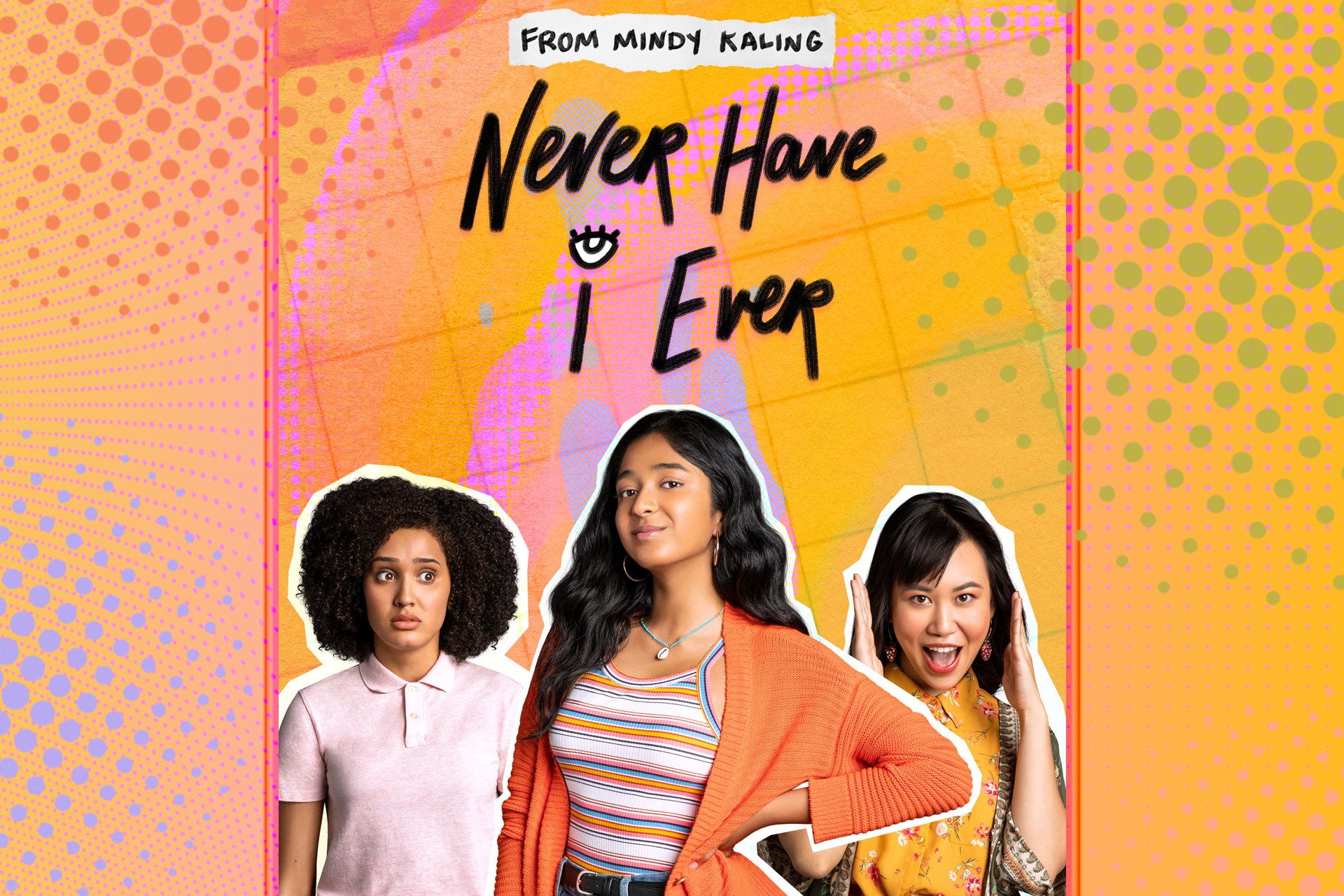 It’s been a hot minute since my last post, mostly because I’ve been overdosing on television and video games in my spare time (so nothing truly productive if you ask my parents). I bring up the ‘rents because my topic of discussion for today really hits home when it comes to growing up with immigrant parents and all of the strange expectations tied to it. More specifically, what it’s like growing up in a ‘brown’ household versus, well, anything else. Citizens and non-citizens everywhere might have a fresh impression of this in their minds too, for after all, Mindy Kaling just recently dropped her new TV series, Never Have I Ever on April 27th. The show definitely debuted at the perfect time when we were really in need of something new and refreshing given these lock-down days. I personally enjoyed this first season, and I found that many friends who’ve also watched the show really liked it as well. The feedback online has been immense, thrusting the series to some really popular heights in almost no time at all. However, is it really that great of a show? At face value it’s entertaining, but if you’re a chronic Mindy follower like myself, you might have some shared opinions. Here’s what I think!

The Things I Liked

The Things I Questioned

I feel like after reading the last few points, you might feel like I’m not a Mindy Kaling fan, but that is absolutely untrue! From day one, she won me over because even though I might feel some of her representation is inaccurate, she brings to the table many things. For starters, she breaks the Indian stereotype that you have to be light-skinned to be beautiful and successful; she is the actual embodiment of someone who breaks down racial barriers, especially with her extensive acting history involving many Caucasian performers. Mindy broke down another barrier, and perhaps a huge one… you don’t need to be bone skinny to be a gorgeous protagonist. She’s also genuinely funny without the vulgarity of a true comedian, wherein her comedy comes from her trying to just live her best life. Finally, she made it okay to laugh at oneself. I think a large part of the success from her show came from the fact that she could poke fun at her own looks, heritage, and experiences without going into depression or offending anyone else. If you have someone that cool just lying around in Hollywood, then why shouldn’t she continue to make brilliant television?

Alright, I will shut my trap now and leave you with this: pick a nice weekend where you’re free of any obligations and relax a little while binge-watching Never Have I Ever all in one go, because it’s super easy to do and is a whole bunch of fun. I’ve included some video snippets below to hype you up, so please check it out. Till next time! 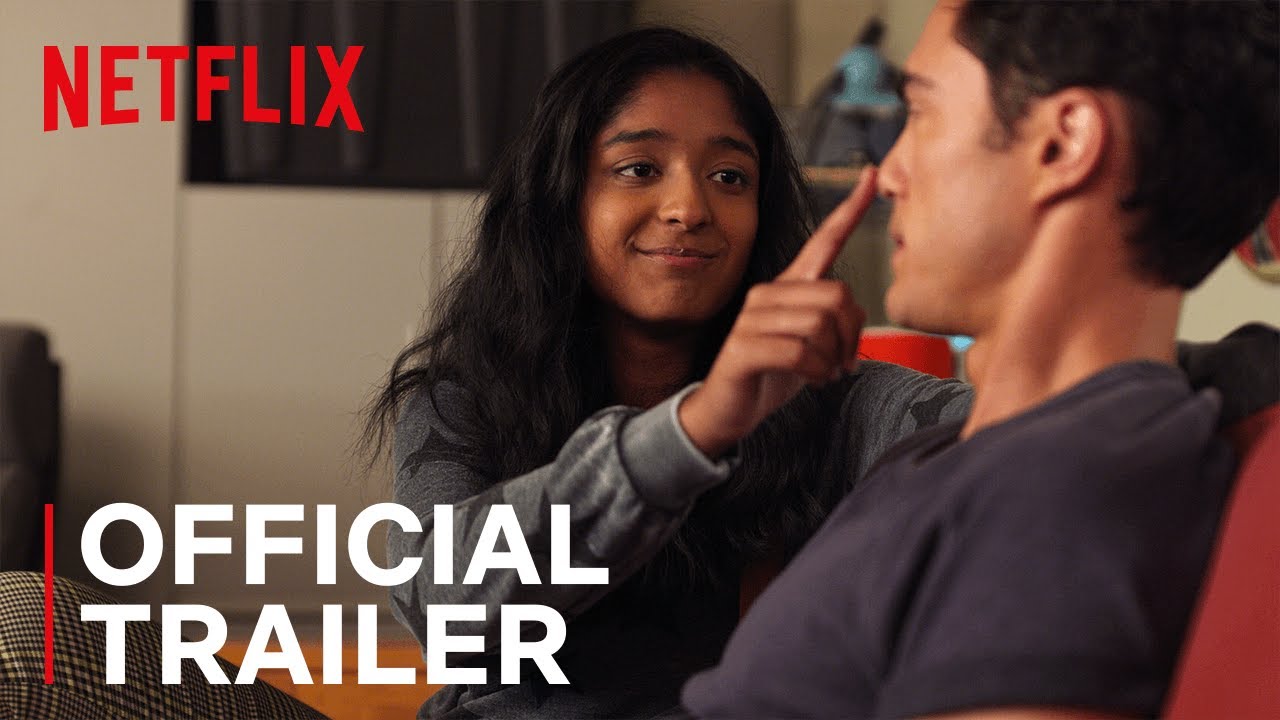 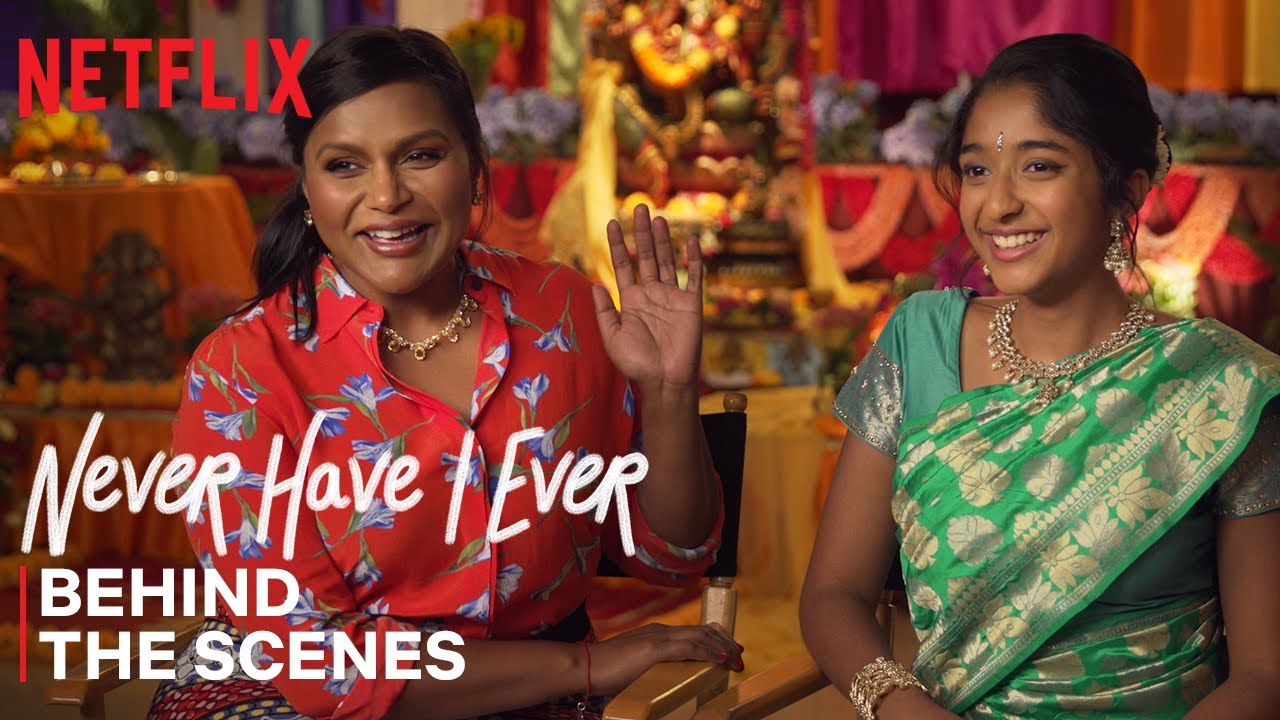 “‘Never Have I Ever’ Is Full of Nuanced Diversity. Except for the Jewish Character.” alma, www.heyalma.com/never-have-i-ever-is-full-of-nuanced-diversity-except-for-the-jewish-character.

“Mindy Kaling’s Netflix Show Tells a New Kind of Story: One Like Hers” The New York Times, www.nytimes.com/2020/04/27/arts/television/mindy-kaling-never-have-I-ever-netflix.html.

“New Beyoncé, a Netflix teen rom-com, and other stuff we loved this week” Vox Media, www.vox.com/culture/2020/5/1/21243071/tv-binge-never-have-i-ever-normal-people-breeders-comeback-savage-remix-beyonce-tiktok-dance-say-so.

“Give Never Have I Ever a Chance” The Cut, www.thecut.com/2020/04/never-have-i-ever-review-give-this-imperfect-show-a-chance.html.