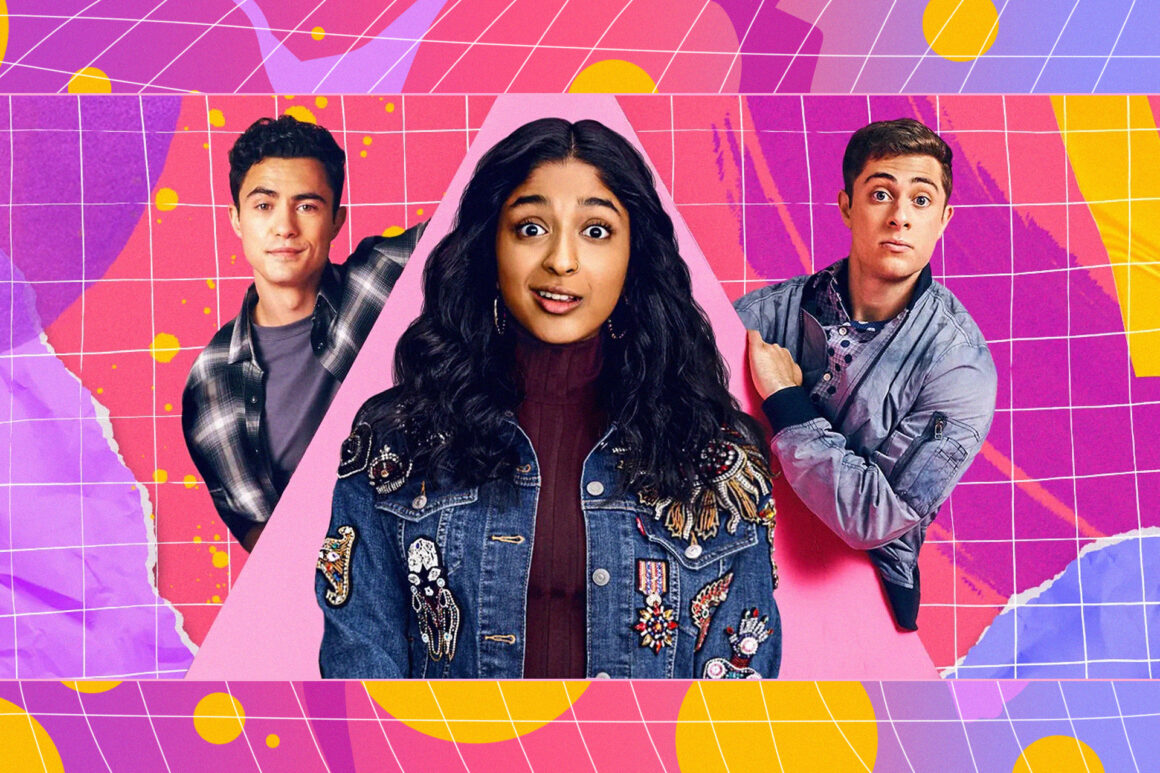 It’s been about 2 years since I wrote my initial post about Netflix’s premiere of Mindy Kaling’s show Never Have I Ever. For those that don’t recall, NHIE stars Maitreyi Ramakrishnan as the main character Devi, a teenager with endless drama who tries her best to fit in despite family complexities and societal pressures. The show just debuted its third season, with a fourth and final season lined up for 2023. I figured now is as great a time as any to revisit some of my thoughts from a few years ago versus where the show stands now, so let’s dive in!

I tried to veer away from spoilers about the ending of Season 3 as much as possible, so I held back on some of my conclusions. What continues to be great about this show is the ease at which one can jump back into the humor and drama each time a new season debuts. It feels fun to watch and there is always a lesson for all. I hope Kaling gives more focus to Devi and her personal journey going forward and leaves some of these secondary characters behind. When you watch this season, you will understand why Season 4 opens the door for a lot of great changes to come. We’ll discuss this further next year! 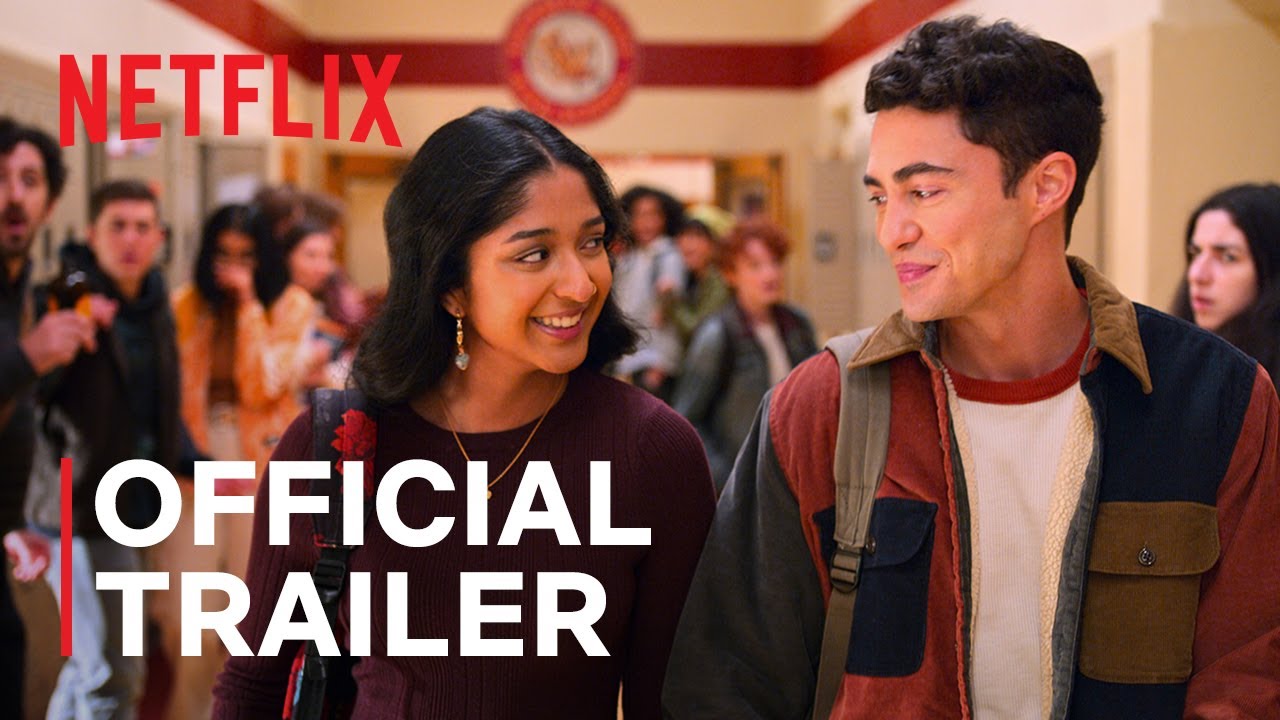 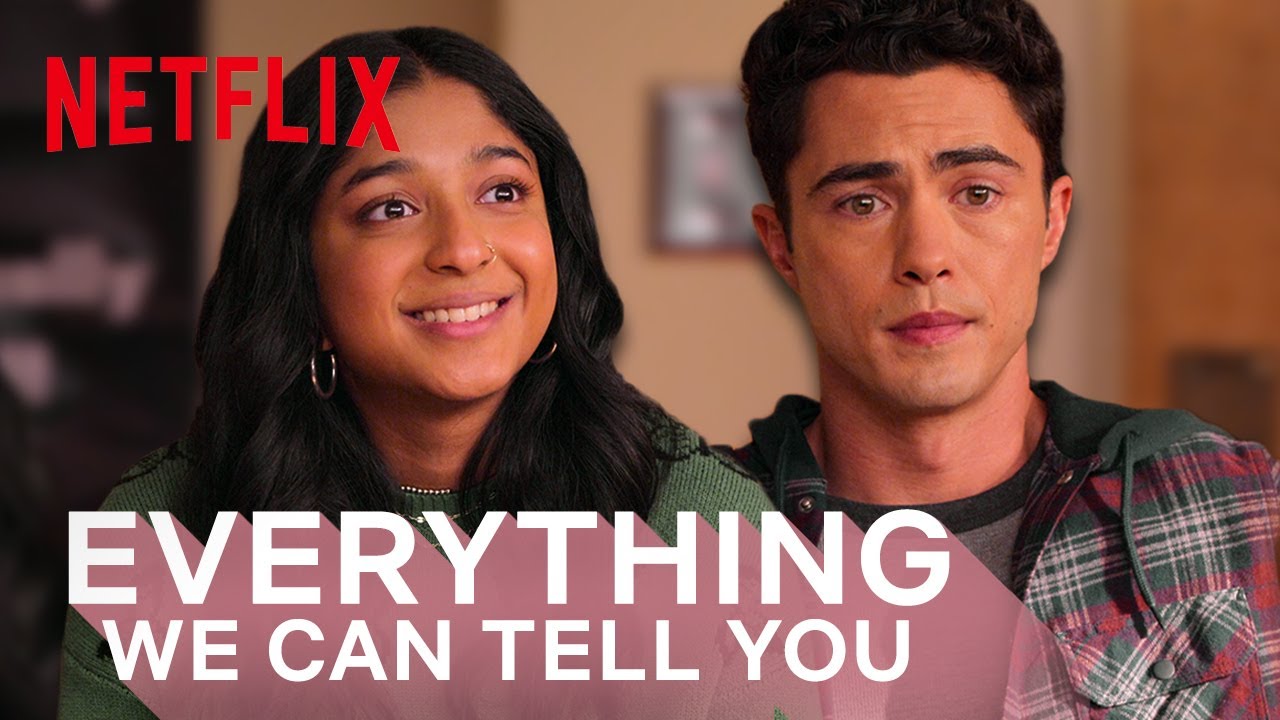 “’Never Have I Ever’ Renewed for Season 3 at Netflix” Collider, www.collider.com/never-have-i-ever-season-3-coming-netflix.

“‘Why Never Have I Ever Season 4 Is The Last Explained By Creators” Screen Rant, www.screenrant.com/never-have-ever-season-4-last-ending-why.

“Will Aneesa and Fabiola end up together in season 3 of Never Have I Ever?” egybramjfree.com, www.egybramjfree.com/2022/08/13/will-aneesa-and-fabiola-end-up-together-in-season-3-of-never-have-i-ever.

“How Never Have I Ever Sets Up Season 3” CBR.com, www.cbr.com/how-never-have-i-ever-sets-up-season-3.

“Never Have I Ever Season 3: All we know so far” SK POP, www.sportskeeda.com/pop-culture/when-season-3-never-have-i-ever-coming-out-release-date-rating-know-far.