As with most of the other J-pop artists I’ve come to love and hold dear, Ayumi Hamasaki came to me through my love of Anime. It started back in the YTV days when they aired InuYasha, which ended up becoming immensely popular in the West. Dearest was the first Ayumi song I ever heard, and I immediately fell in love with it. In general, InuYasha featured many great J-pop artists and songs, but Dearest was the first true ballad I’d heard in a long time.

There was a lot of ground to cover with Ayumi because she was so immensely popular and continues to be. I would categorize her as an A-lister in her industry to be honest. Her discography till day is comprehensive beyond belief, with entire scores of songs adapted into various Anime and video game titles over the years. By the time I got around to obsessing over here, she was releasing the album Secret, which in my opinion is one of the best J-pop albums to have ever existed. Ayumi has versatility galore, and Secret was an album that brought two halves together; some of the songs were upbeat, dance-like, motivating, and energetic, while the other set were more melodic, melancholy, ballad-like, and emotional. Ayumi has had several ballad compilations released over the years that collect the many songs she’s performed in this style. She has been known to be the lyricist for almost all of her songs, thus strengthening the bond with her music and her fans. Aside from her music career, her image plays a big part of her persona and she is a huge fashion icon. She’s donned many hairstyles and outfits over the years, adding to the idol image that Japanese fans love so much. Let’s face it… she’s gorgeous in addition to being musically talented. She’s a big time performer, having massive concerts and appearances. She’s also done some acting as well. Overall, Ayumi is a key played in the entertainment business of Japan.

Ayumi has a checkered background filled with rumors and interesting facts. One of the earliest tales that spread around the internet were talks of her having extensive plastic surgery to alter her face. There are various images online of what she looked like before, some of which do look a lot like her, but others that don’t resemble her at all. It is said she had eyelid surgery, a nose job, and lip enhancements. This would explain Ayumi’s really big and unique eyes, which has been a beauty goal/trend for Japanese woman for a long time. Outside of her looks, she’s been in many relationships that ended, including a divorce. She did settle down eventually when she married a second time and is said to have two children. All of this information is irrelevant to her performer status, but the tragedy lies in her hearing loss. She announced a while back that she had gone deaf in one ear completely and that doctors advised her to stop performing. Despite the diagnosis, she made the decision to continue singing and performing because of her love of the art and her fans. A few years ago, she revealed she started going deaf in the other ear as well, but like before, she continues to be the artist she was born to be.

Ayumi Hamasaki is now domestically and internationally famous. She’s been in the game since the early 90s and has sold millions and millions of albums since. There is no sign of her stopping and I wouldn’t have it otherwise. Admittedly, I’m way behind as a fan and have many albums and singles to listen to in order to catch up. However, I don’t consider that a burden as much as a welcome gift to my ears. Ayumi has an extensive YouTube Music Channel and Video Channel, so between all of the music videos, live performances, and more, there is enough content to peak your interest for hours and hours to come. Get to it! You won’t regret it.

As mentioned above, Dearest was the first Ayumi song I ever heard, and to date remains one of my favourite J-Pop songs. It’s a song about the struggles of love and surviving the hard times. No doubt the use of this song as an Ending Theme in the InuYasha series contributed to its success, but Ayumi also maximized her live performances of this song back in the day. The music video is interesting in that there are a lot of white people (and even black) featured and almost no Japanese people. Ayumi was well-traveled in the United States and perhaps that influenced the location of shooting. This video gives a glimpse into her various fashion styles and choices, though is tame in comparison to some of the newer stuff she’s come out with. The quality isn’t the greatest as it seems most of her older music videos have simply been upscaled, but it’s still an enjoyable look at the past. 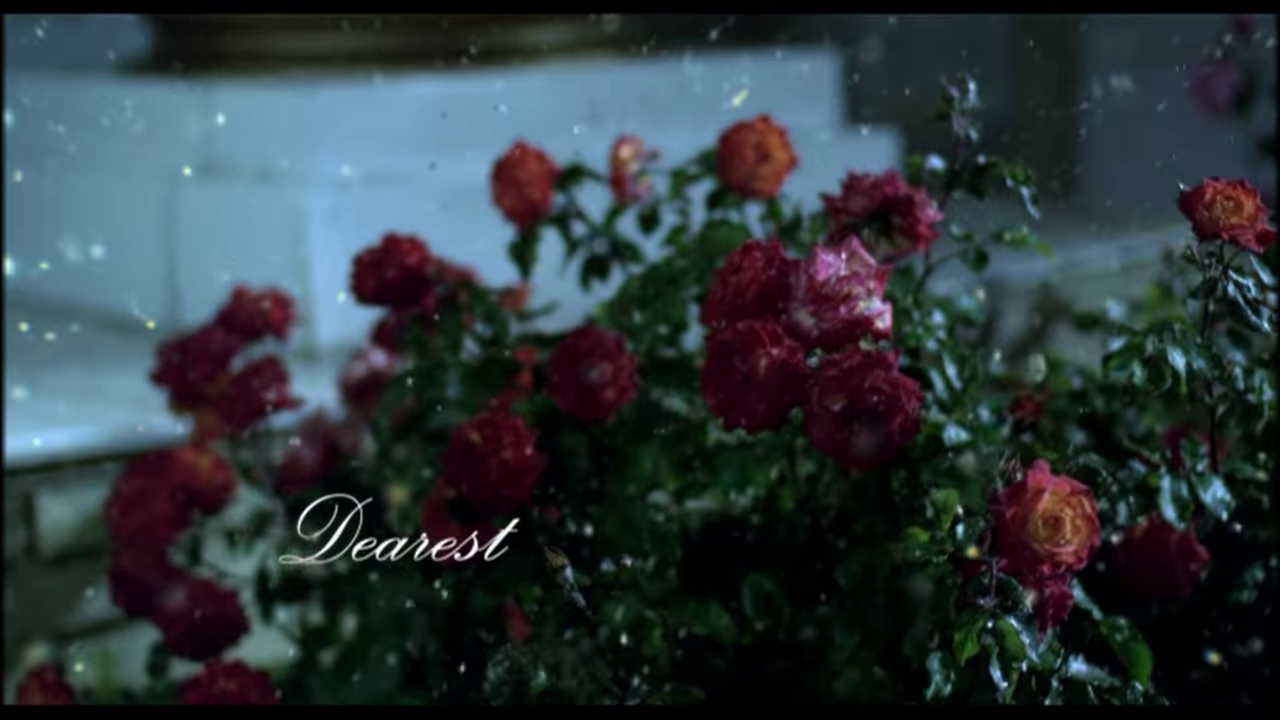 If you’re at all familiar with the InuYasha series, you’ll know the music selection for their theme songs was simply the greatest. If this page were about InuYasha, I’d probably share all of it, but alas Ayumi only had one song featured and it was the third Ending Theme. I’ve added it below for nostalgia’s sake. If you’re wondering why the video is so choppy with movement, I can assure you the source is that way. No clue what VIZ Media did there or whether Sunrise just had poor masters. Either way, enjoy! 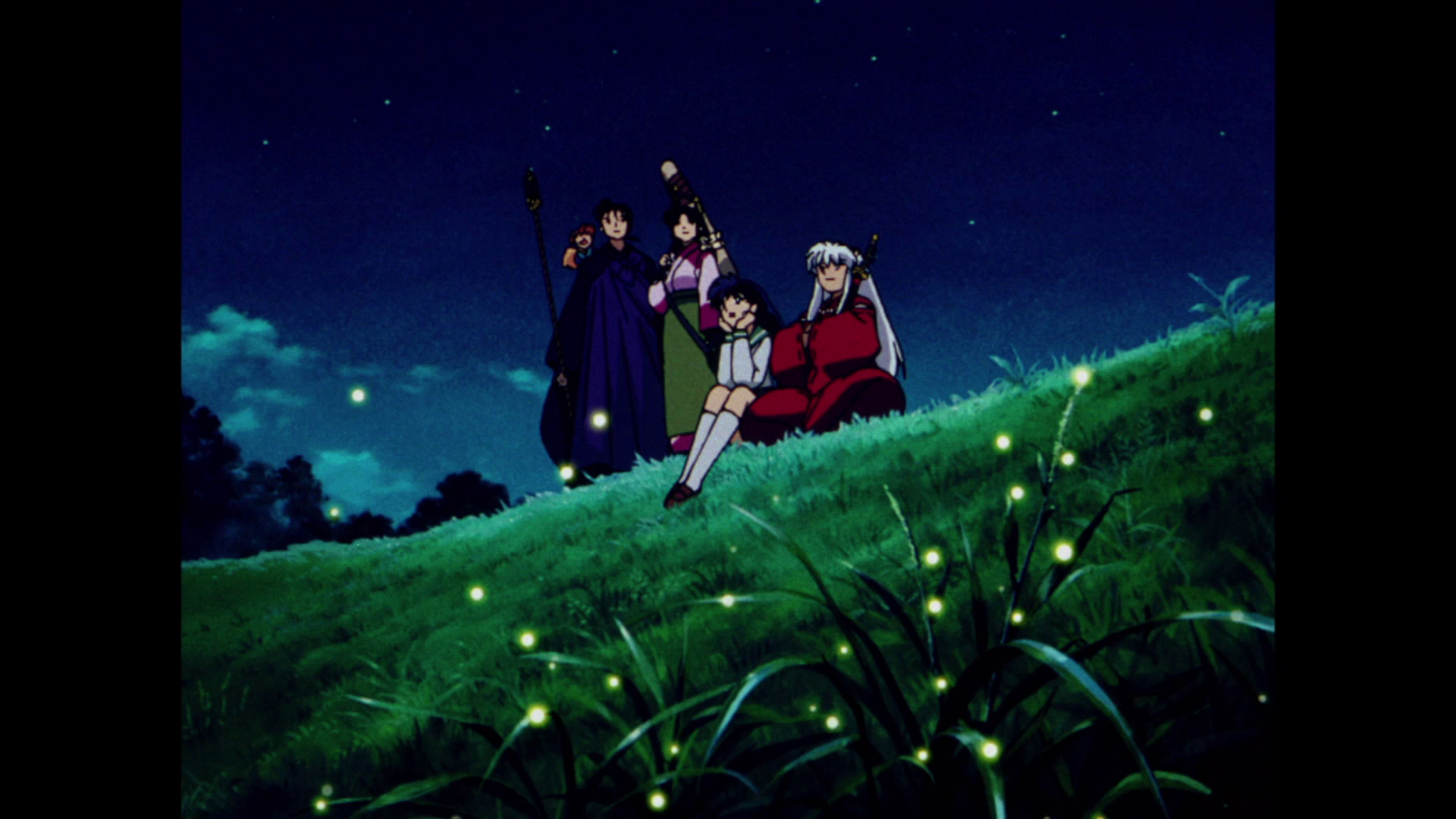