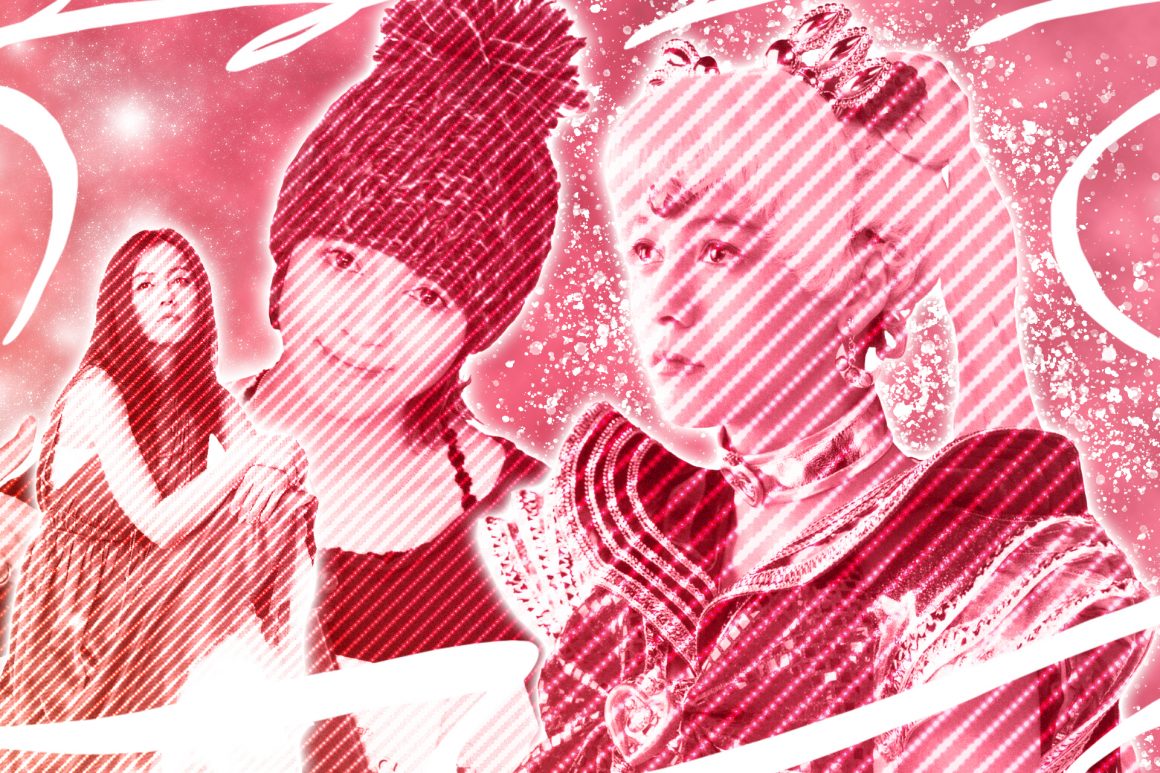 When I think about powerful Japanese voices I’ve heard in music over the years, immediately ANZA comes to mind. Her real name is Anza Ohyama, and she’s someone who makes a lasting impression. Obsessively crazy Sailor Moon fans like myself remember her well as the first official human Sailor Moon, debuting in the Sailor Moon musicals (often referred to as Sera Myu) back in 1993. At first glance, she stands out; this is because she is half-South African, half-Japanese. Yet, her real uniqueness comes from those crazy strong vocal cords. She is incredibly versatile, which her role as Sailor Moon showcased as she would perform energetic songs, ballads, and emotional battle solos throughout her stage musical tenure. ANZA performed the role of Sailor Moon throughout ever major story-arc, meaning she saw the character through from the beginning to the very end. After some time, she left Sera Myu and was recast. Without a doubt, her most iconic Sera Myu song will forever be La Soldier, which even made it into the Anime. Speaking of the Anime, fans everywhere will recognize her voice from the second version of the Opening Theme Moonlight Densetsu.

Outside of the Sailor Moon realm, ANZA lent her voice to various Anime theme songs over the last 3 decades. An absolutely huge hit for her was the second Opening Theme for CardCaptor Sakura, Tobira Wo Akete. I think this song best captures just how strong her voice resonates, to the point where she can lead you through any challenge with the power of song. Although ANZA stayed in the stage musical scene throughout her career, she began to focus on her solo music more after trying her hand with various bands. For some time, ANZA flew under the radar, but with the revival of Sailor Moon, she recently came back to lend her vocals to the movie Sailor Moon Eternal. This was such a special moment for die-hard fans like myself, having her back to perform beloved tracks from the 90s. I can only hope this means we will see more of her.

So, what’s next for ANZA? Well, we know she was slated to play Queen Serenity in Sailor Moon Prism On Ice (a skating show that was scheduled to run in Japan). The show was postponed several times due to the pandemic, but it apparently will commence in the future. Aside from that, there isn’t much news on what she is up to these days and it looks like her Official Website is a bit outdated. Alas, fear not! I have included some clips below to help you all celebrate ANZA and her amazing milestone. Hopefully I’ll have even more to share in the future.

I’m apprehensive about saying this because I could be completely wrong, but I believe this is ANZA’s first music video. In 2006, ANZA released her single Kanata E under Universal Music. It was also used as the Ending Theme for the Anime Glass Fleet. I personally love this song and think it captures ANZA’s stronger vocal tones really well. The tone of the song and meaning embodies searching for answers and fulfillment. I really like the lyrics here. The video is considerably basic and looks to be something that was filmed in one day (based on the making-of footage). Still, it’s very cute and it’s nice to see ANZA in natural form (as opposed to dressed-up like Sailor Moon). Additionally, the B-side track is entitled Tsubasa, also a great song in my opinion. The single came with a DVD featuring the music video, some making-of footage, and an extended dialogue/story. It’s out of print, but if you can snag it, it’s worth having! 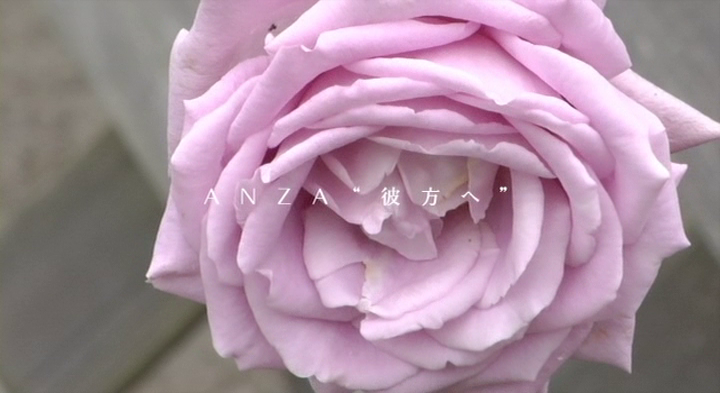 All things lead back to Sailor Moon, right? In this case, we’ve established ANZA was an integral part of the Sailor Moon musicals. She and some of the other performers came together to sing the second version of the Sailor Moon Anime’s Opening Theme, Moonlight Densetsu. Some places refer to the group as Moon Lips, while others reference Sakurakko Club. Regardless, avid Sailor Moon Anime and musical fans will recognize ANZA’s strong voice in the third and fourth season’s Opening. Out of the two versions (the first one being performed by DALI), I’ve always liked the Moon Lips version more. Not to mention that the animation was on fleek. Which one is your favourite? 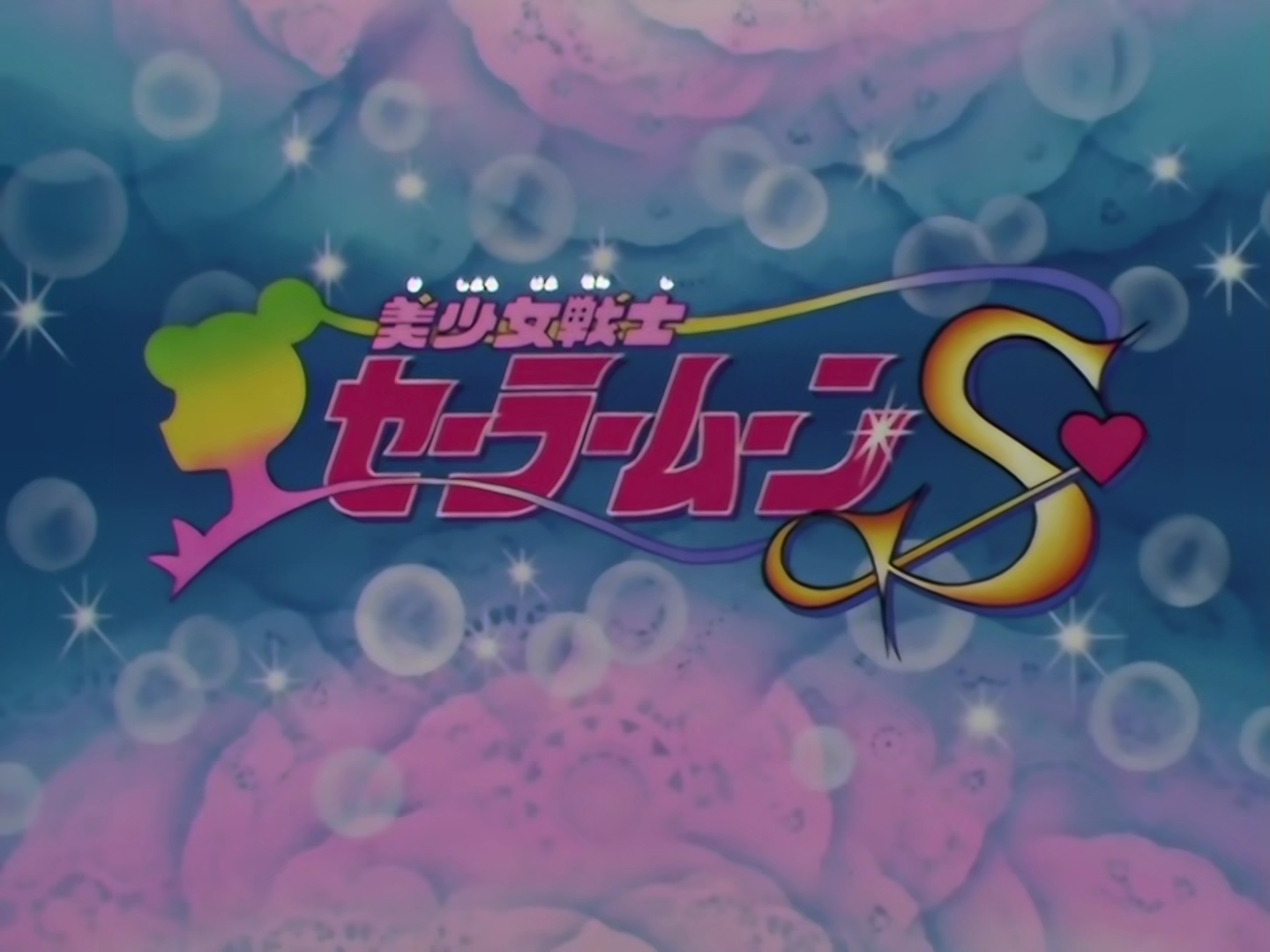 This is absolutely one of my favourite Anime Opening Themes. I could go on all day about CardCaptor Sakura, but it’s neither the time nor place. The name of this song is Tobira Wo Akete, which was created specifically for the show. I believe ANZA has never sounded better, if you ask me. There is so much force and fight in her voice here. It’s such a cute song, which really suits the vibe of such a cute show. It has that “you can do it” vibe, complimented by stunningly beautiful animation. ANZA also sang an insert song for one of the episodes as well. Don’t you just love it? 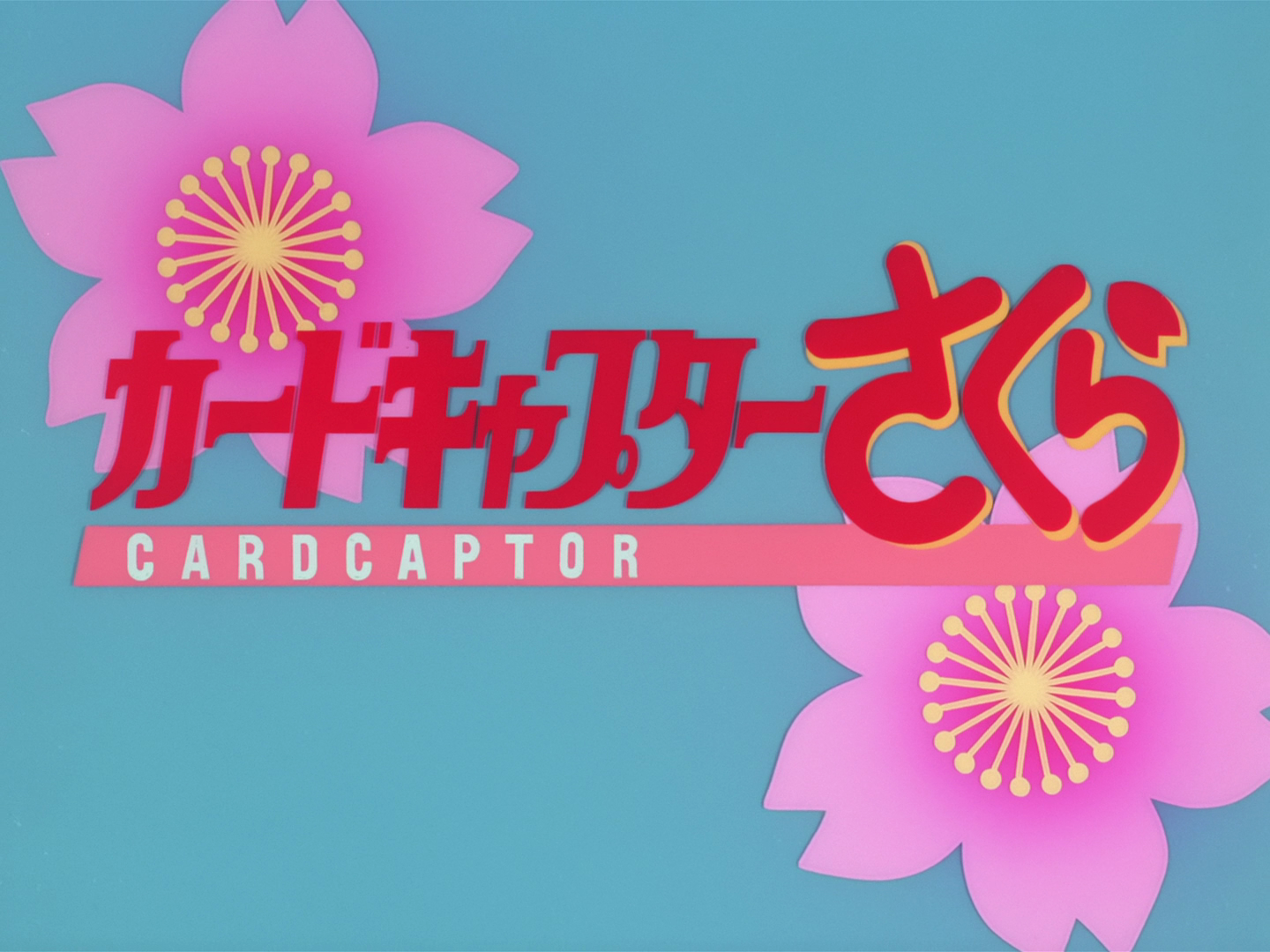